‘Avengers: Endgame’ Tops ‘Avengers: Age of Ultron’ in One Week 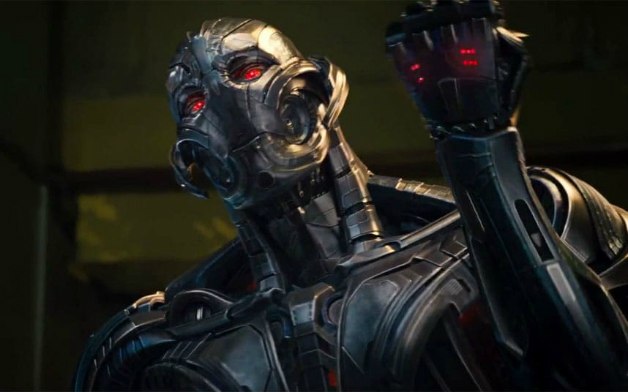 In a testament to just how many Avengers: Endgame tickets are being sold around the world, the film has surpassed the total box office run of Avengers: Age of Ultron… In just a single week of play. By the time that the ticket sales for Wednesday are fully accounted for, it’s likely that the movie will also have topped the original Avengers movie as well, and it might just pass Avengers: Infinity War before the weekend is finished.

In the latest update to Endgame‘s path of global box office dominance, the film brought in another $33M+ domestically and around $105M overseas, which when combined with its global total, puts the movie well past $1.4B. That pushes the entire Marvel Cinematic Universe past $20B between 11 movies, and there’s a chance that it might shoot up another billion dollars or more by the time its run ends, as it doesn’t seem like the movie is running out of steam. There’s no real competition this weekend, and there’s also a decent chance that Pokémon: Detective Pikachu could end up in second place in the match-up against Endgame‘s third weekend (even though that film is expected to be the first video game movie to be a blockbuster hit).

A big reason why things are progressing so quickly for Endgame, to the point where it’s already outgrossed Age of Ultron, the lowest-grossing Avengers film (which again, at $1.4B+, is no slouch) is that audiences are going back for more, 3 hour running time be damned. If the movie makes $180M to $200M domestic on its second weekend (which it is currently projected to do), then it seems like it’ll have a shot at both topping the domestic records set by Star Wars: The Force Awakens and the global records set by Avatar (with the movie’s overperformance in China likely being a big help toward that goal). Fandango is reporting that Endgame is seeing nearly twice as many repeat viewers as its predecessor, making the movie the must-see box office event that the film industry needed this year.

Raise your hand if you’ve already seen #AvengersEndgame more than once! There’s a lot of you! ? pic.twitter.com/i9XUpM0f53