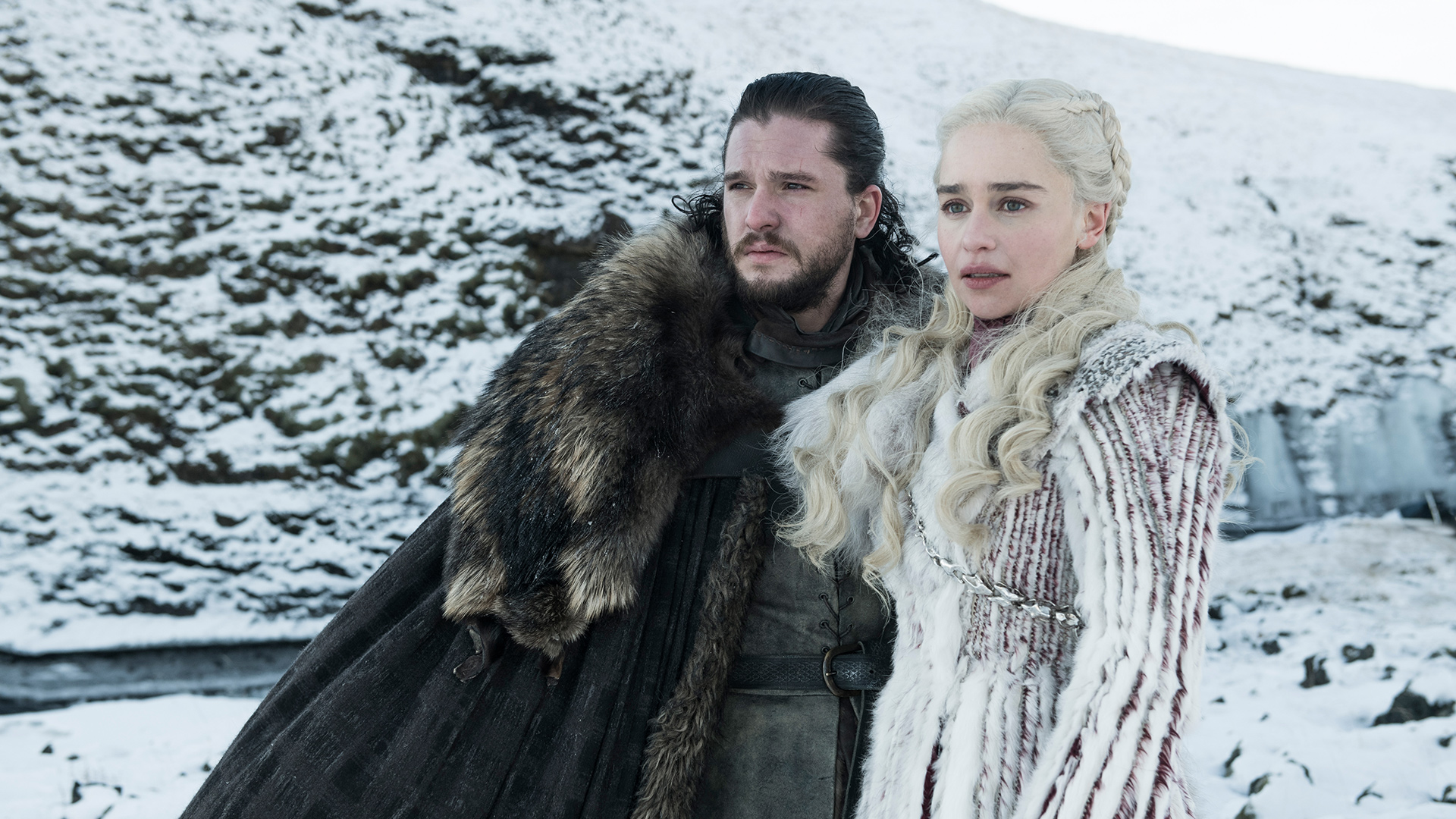 The eighth season of Game of Thrones debuted on Sunday to great fanfare after a two-year break, scoring the greatest number of views for a single episode in the show’s history.

Fans have been dying to find out what happens in the show’s final season, and the episode’s ratings seemed to reflect that. A grand total of 17.4 million people tuned in to watch the Season 8 premiere, setting a new record for itself.

In fact, this is the second episode in a row that Game of Thrones has managed to set a new record for viewing figures. Its previous record was 16.9 million, racked up during the Season 7 finale. These high numbers even managed to spill over into the rest of HBO’s Sunday evening programming, as Veep, Barry, and Last Week Tonight with John Oliver also recorded some of their highest-ever numbers on the same evening.

The high numbers make sense, as the two-year break between seasons meant the premiere would always be highly-anticipated, perhaps the most anticipated of the show’s long run. As the hype grew, it would make sense that those who hadn’t yet jumped on the Westerosi bandwagon would catch up with the series in time to experience the final season along with everyone else.

The next episode of Game of Thrones will premiere on Sunday, April 21 and its run on our TV screens will continue even longer thanks to a behind-the-scenes documentary airing on HBO on May 26, a week after the series ends.

The cast have also been looking back on the season in a new featurette released a few days before the Season 8 premiere, revealing their favorite moments and relationships throughout their time on the show. The video features Kit Harington, Emilia Clarke, Peter Dinklage, Maisie Williams and more. For more updates on Game of Thrones, stay tuned to Movie News Net.