‘Dark Phoenix’ Final Trailer Promises the End of an Era 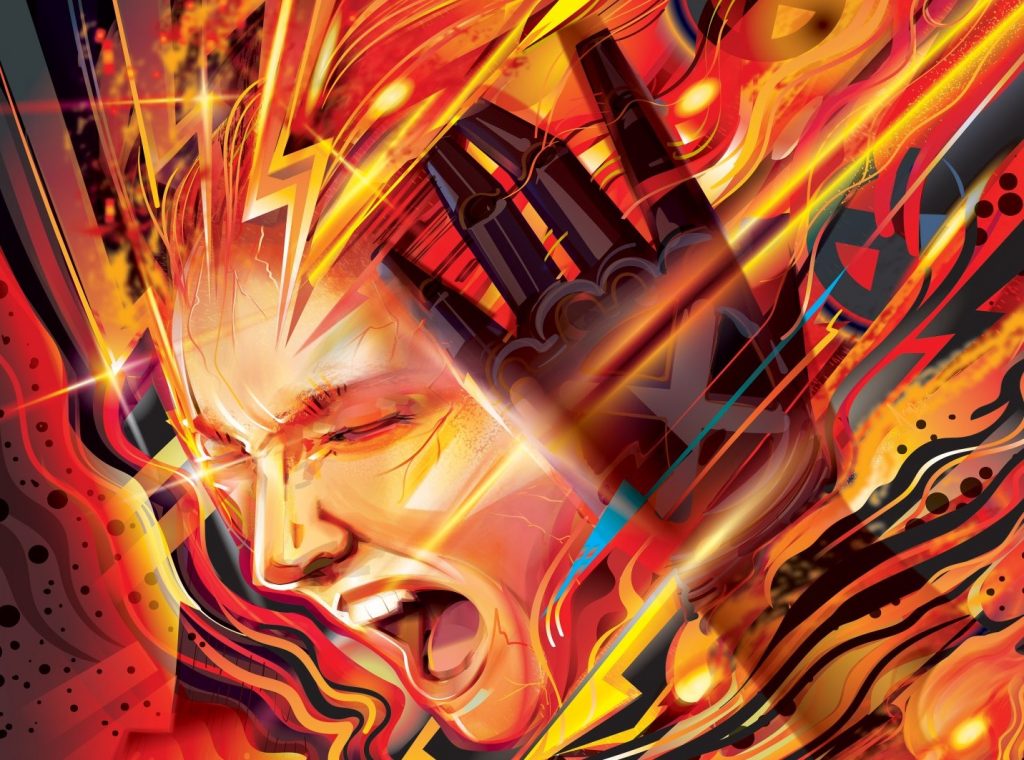 With the final main-series X-Men movie set to arrive in the middle of the Summer season, Fox are setting things up to make Dark Phoenix come across as the end of an era.

Marvel have more-or-less stated that an X-Men reboot is coming, but it will be a long time away. (I’ve personally heard rumors that integrating the Fantastic Four IP is way more important for Marvel Studios at this point in time, which would only make sense considering that Noah Hawley’s Doctor Doom script may actually see the light of day.) While tracking on Dark Phoenix thus far has suggested that the movie will have the lowest-ever opening for a film in this series, Fox are hoping to boost interest by attaching one last trailer alongside Avengers: Endgame, one of the biggest moviegoing events of the year.

The new trailer features clips that have been seen at conventions in recent months, showcasing more of the rescue sequence above Earth’s atmosphere that awakens the Phoenix Force within Jean Grey, alongside Magneto making use of a subway train as a battering ram. You can see it below:

The film’s original synopsis is as follows:

The X-Men face their most formidable and powerful foe when one of their own, Jean Grey, starts to spiral out of control. During a rescue mission in outer space, Jean is nearly killed when she’s hit by a mysterious cosmic force. Once she returns home, this force not only makes her infinitely more powerful, but far more unstable. The X-Men must now band together to save her soul and battle aliens that want to use Grey’s new abilities to rule the galaxy.

However, since the purchase of 21st Century Fox, Disney have offered their own synopsis, which can be seen below and emphasizes that this is the final film in the main series:

This is the story of one of the X-Men’s most beloved characters, Jean Grey, as she evolves into the iconic DARK PHOENIX. During a life-threatening rescue mission in space, Jean is hit by a cosmic force that transforms her into one of the most powerful mutants of all. Wrestling with this increasingly unstable power as well as her own personal demons, Jean spirals out of control, tearing the X-Men family apart and threatening to destroy the very fabric of our planet. The film is the most intense and emotional X-Men movie ever made. It is the culmination of 20 years of X-Men movies, as the family of mutants that we’ve come to know and love must face their most devastating enemy yet — one of their own.