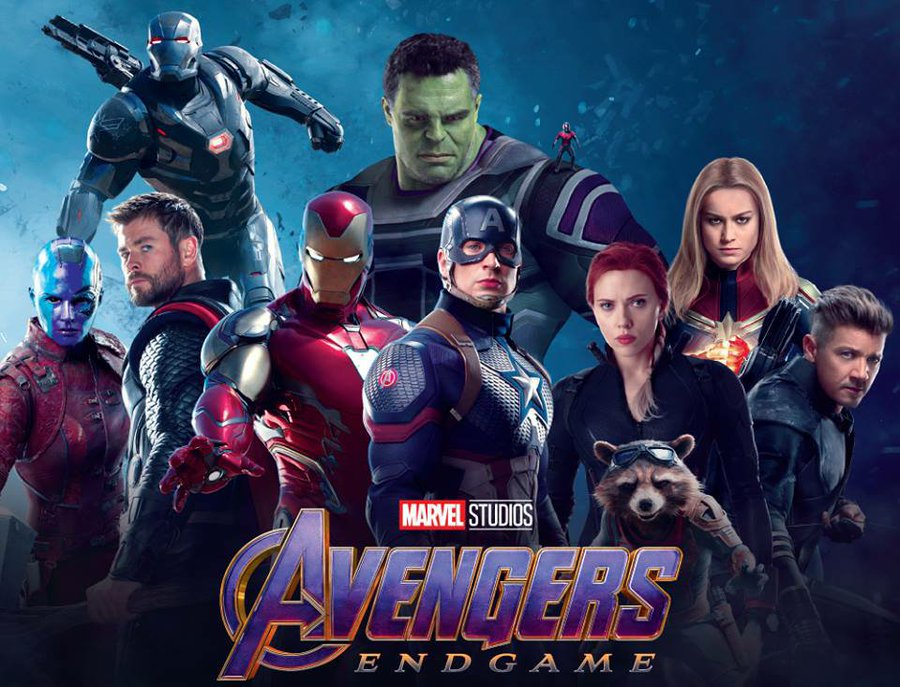 The latest ads for Avengers: Endgame continue to hype the newest installment up without spoiling much (as usual), and there’s now an interesting trailer covering the MCU’s entire history in the span of two minutes.

First up are a trio of new TV Spots, two of which were posted officially by Marvel and the last of which was recorded by a fan in low-resolution quality. The first of these ads features Captain America giving an inspiring speech that Rocket and Ant-Man seem to like a lot, and the second of ad features a couple of extra shots that haven’t been seen previously. Worth noting is that it confirms speculation that, in the second half of the movie, the Avengers split up into smaller teams in order to accomplish some as-of-yet unconfirmed goal, and it seemingly hints that Hawkeye will be a part of the initial mission to go after Thanos right after the Snap:

The third ad features new clips with Hawkeye and Black Widow on the Benatar, prepping a jump to lightspeed. There’s also a scene of Hawkeye (as Ronin) getting into a katana duel with a member of the Yakuza, War Machine surprising Ant-Man by landing right in front of him and teasing him for it, Pepper Potts wearing an Arc Reactor, and Iron Man reiterating that their desperate plan is their best hope to save the entire universe, once and for all:

But more interesting is the fact that there’s yet another 2.5-minute advertisement that Marvel have cooked up to commemorate the fact that we’re ten days away from the movie’s release date. The clip features footage from 20 of the 22 films, skipping The Incredible Hulk and Spider-Man: Homecoming (since those are Universal and Sony movies respectively), though some substitute footage is brought in instead. It culminates in one message, a dialogue between Captain America and Iron Man, echoing one of the best lines from the original team-up movie:

“Before we’re done, we still have one promise to keep…”

“…If we can’t protect the Earth, you can be damn sure we’ll avenge it.”

You can catch it below:

While the trailer is largely composed of shots from previous movies, it’s interesting to see how much it emphasizes dusted characters alongside the surviving ones. Also confirmed to return is the Sanctuary II, Thanos’s massive ship that he used to kill tons of Asgardian refugees and to take the Space Stone from Loki. It seemed like it was way too big a setpiece to simply not include in the final battle, and I can’t wait to see what they do with it.