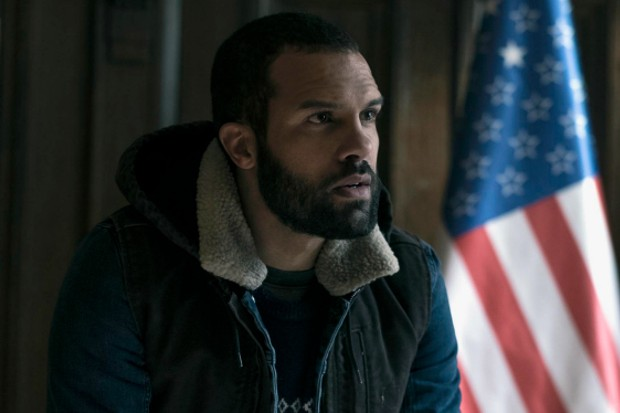 Marvel’s long-overdue Black Widow standalone has reportedly found an actor to portray its villain in the form of O. T. Fagbenle, who is best known for his role on The Handmaid’s Tale. The movie will be Johansson’s first leading role in the MCU’s history, after a history of supporting roles in Iron Man 2, The Avengers, Captain America: The Winter Soldier, Avengers: Age of Ultron, Captain America: Civil War, Avengers: Infinity War, and Avengers: Endgame.

Deadline reports that Fagbenle was apparently director Cate Shortland’s top choice to serve as the antagonist of the espionage-led prequel. The movie’s script was penned by Jac Schaeffer and was revised by Ned Benson. Fagbenle will be joining the likes of Johansson, David Harbour, Rachel Weisz, and Florence Pugh. Plenty of other roles have yet to be cast in what will most likely be the second film of Phase 4 of the setting. The film also features the talent of Charles Wood, who is serving as a production designer on the movie, alongside art director Jim Barr, costume designer Jany Temime, and second unit director Darrin Prescott.

While plot details are under wraps, the movie is believed to be set prior to the events of Iron Man 2, delving into Natasha Romanov’s untold history as a Russian spy, along with her early days as a S.H.I.E.L.D. agent. As of right now, it’s not clear if this means that she’ll run into other supporting characters in the MCU, such as Hawkeye, Nick Fury, and the Winter Soldier. Production on the film is set to begin this June, mere weeks after the release of Avengers: Endgame and weeks before Spider-Man: Far From Home arrives. More casting news is expected to arrive soon through various trade publications as things heat up for this project, although Marvel most likely will not make a peep about the movie until after the Infinity Saga has concluded.