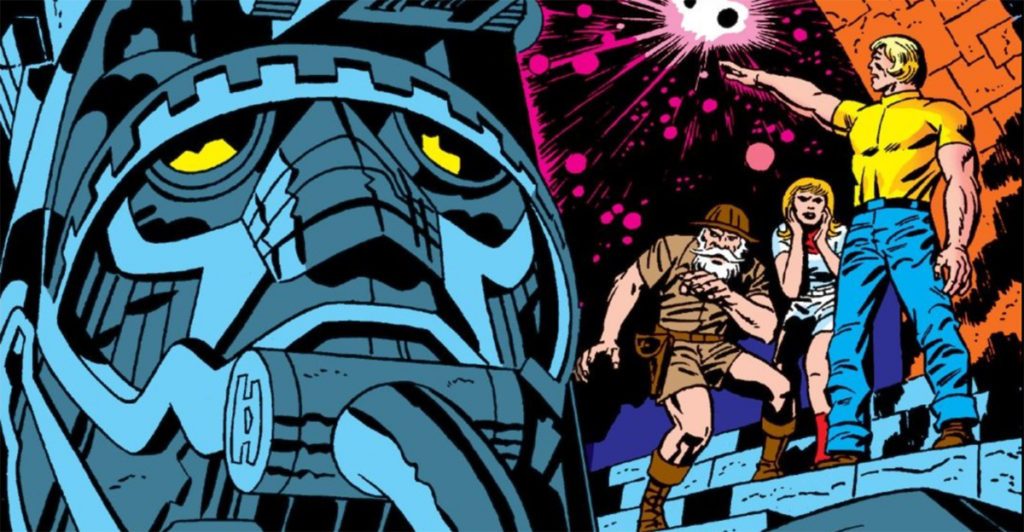 Marvel’s The Eternals may have found another one of its leads. In addition, we may now have an idea of who Angelina Jolie will be portraying.

According to The Hollywood Reporter, Kumail Nanjiani is currently in negotiations to become one of the Eternals that their eponymous film will focus on. While there’s no word on what his role is going to be for certain, fans are type-casting him as Makkari, who is capable of travel at ridiculously high speeds, and is also an expert on vehicles. Makkari is one of the characters looking to be cast in the film. THR also shares some information suggesting that Jolie may be portraying the character of Sersi, an Eternal who is fascinated with ordinary humans and lives among them from time to time. It currently seems as though this is more a case of informed speculation over actual hard confirmation, so treat it as such. Nonetheless, Sersi is also one of the characters, and one of the lead roles, looking to be cast in the film.

Jack Kirby’s little-known Marvel franchise is incredibly obscure, but the lore he developed for it is associated with several major Marvel characters, including Atlanteans, Lemurians, Olympians, Mutants, Celestials, Skrulls, Genis-Vell, Phyla-Vell, Moondragon, Thanos, and even the likes of Robert E. Howard’s Conan, Kull, and Set (if Marvel are able to obtain the license to use those characters, who did not debut in Marvel Comics). This would make The Eternals an incredibly-important project to develop in order to lay the groundwork for potentially decades of films, particularly as Marvel make use of tons of characters that were previously licensed to Fox that could finally appear in the Marvel Cinematic Universe now that Disney bought the company. It’s hard to imagine that after eleven years of movies, the setting is just getting started.

The Eternals is currently in development at Marvel Studios and is still without a release date, but at the rate at which it is moving, it will likely see release before the end of 2020. Production on the film is expected to begin in the middle of September of this year.