‘The Eternals’ May Cast Angelina Jolie for a Role 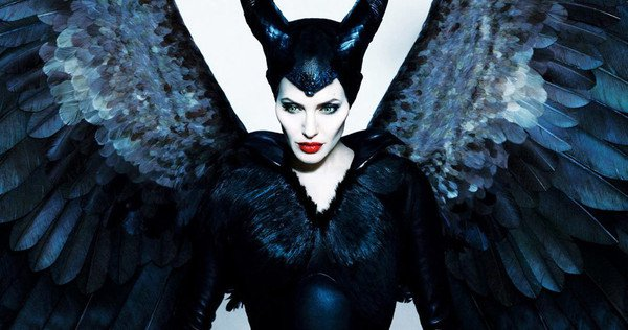 Marvel’s The Eternals may have scored a big-name actress in one of the film’s supporting roles. Angelina Jolie is having discussions with Marvel Studios for one of the many female characters set to be included in the cast of the ensemble superhero film.

According to The Hollywood Reporter, Jolie is very interested in joining the Marvel family in The Eternals, which will delve into the ancient history of the Marvel Cinematic Universe, uncovering how legendary figures of mythology had a hand in shaping the world, and laying the foundation for generations upon generations of superheroes. The story is based around a race of idealized superhumans (known as Eternals) fighting against their enemies, the Deviants, who are the predecessors to most of the monsters of myth.

There is no word on who Jolie will play, but earlier casting sheets for the project suggest that she may up for a handful of roles, including Thena, Elysius, and Sersi. THR were able to learn that two of the roles that are being sought after are Ikaris, an Eternal man powered by cosmic energy, and Sersi, and Eternal woman who takes interest in humanity and seeks to live among them. Part of the film will involve a love story between these two characters.

In spite of their obscurity to even the most faithful of Marvel fans, the Eternals are actually quite important to the lore of the Marvel Comics Universe, with their backstory laying the groundwork for Atlanteans, Lemurians, Olympians, Mutants, Celestials, Skrulls, Genis-Vell, Phyla-Vell, Moondragon, Thanos, and even the likes of Robert E. Howard’s Conan, Kull, and Set (if Marvel are able to obtain the license to use those characters, who did not debut in Marvel Comics). With the movie potentially providing groundwork for several of those sets of characters, The Eternals might prove to be one of the most important installments in the MCU – which would make Jolie’s decision to use the movie as a hopping-on point a shrewd decision.

The Eternals is currently in development at Marvel Studios and is still without a release date, but at the rate at which it is moving, it will likely see release before the end of 2020. Production on the film is expected to begin in the middle of September of this year.