The Villains Are Here in New Trailer for ‘Krypton’ Season 2 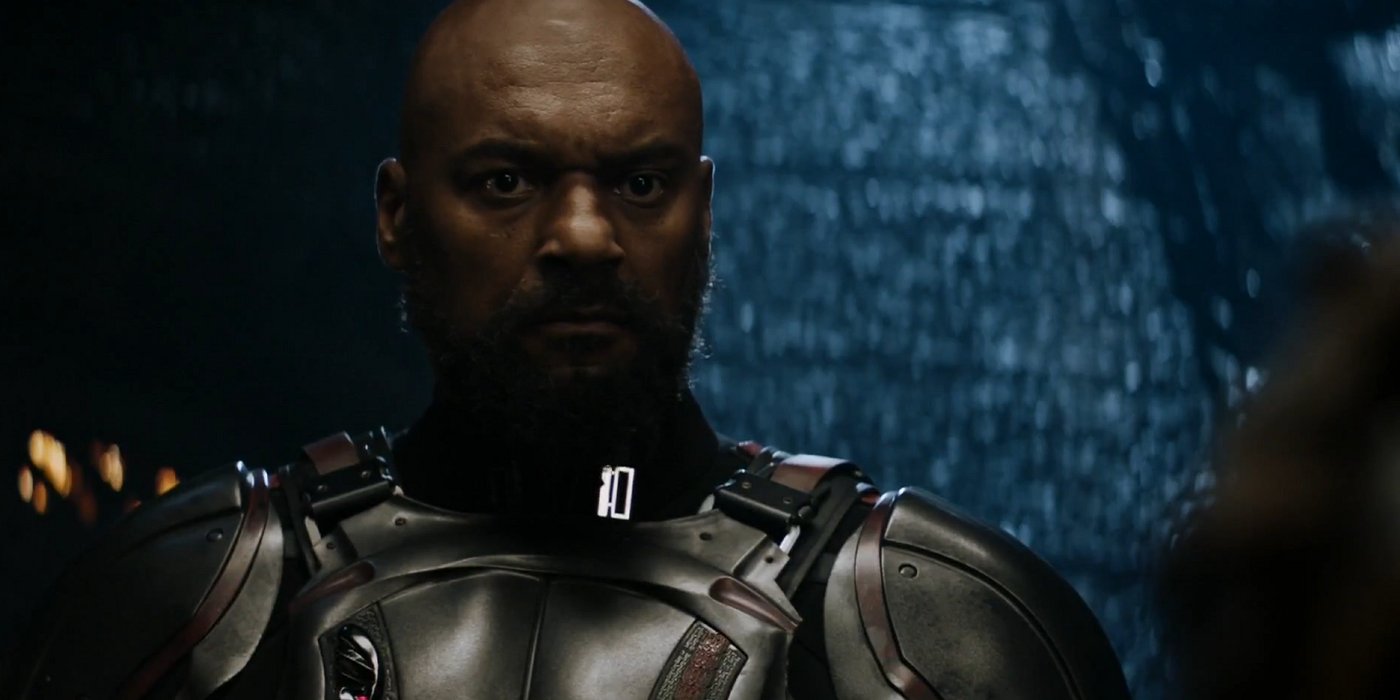 Krypton kneels before Zod. After last season’s dramatic cliffhanger, which saw the time travelling villain succeed in his plan to change the future, the planet bows before a new ruler. Krypton started as a mission to save the world’s greatest hero, but it’s the villains who take center stage in this first trailer for Season 2.

With his home planet saved and under his rule, Zod (Colin Salmon) looks to the stars with plans of conquest. Only a small resistance, including some of Zod’s own ancestors, stands against him. But their best hope, Seg-El (Cameron Cuffe), is trapped in the Phantom Zone. And Zod isn’t the only villain on the rise…

Zod! Brainiac! Doomsday! Krypton is definitely bringing the villains this season. And I have to say, Doomsday looks the best he ever has in live action. Plus we haven’t seen Emmett J. Scanlan’s Lobo yet! Seg-El and his allies face almost impossible odds to reclaim Krypton and restore the timeline. But can they save Superman’s future without dooming their world? Should they? It’s an ethical debate that will surely cause some divisions amongst those fighting against Zod next season.

For international fans who can’t view the trailer on YouTube you can see it on Krypton‘s official Twitter account right here. I’m not sure why the YouTube one is region locked, but at least they’ve made it so everyone can see it.