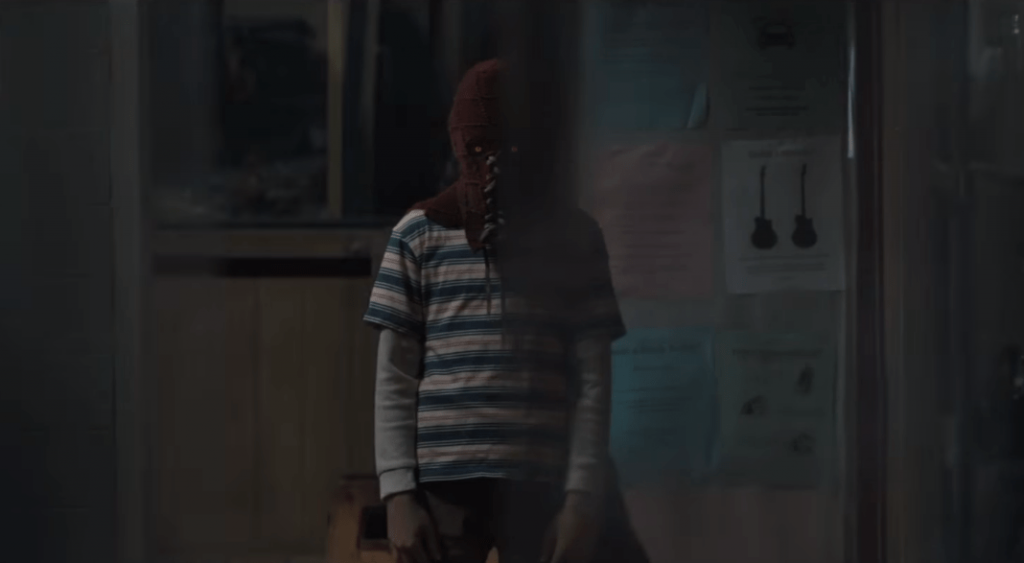 What if a young Michael Myers had the abilities of Superboy the night that he snapped? Brightburn looks to answer that question, and the results… Ain’t pretty.

Seeking to tackle the superhero-horror subgenre that hasn’t really been approached by Hollywood all that much, the James Gunn-produced, Brian and Mark Gunn-written, and David Yarovesky-directed Brightburn showcases what happens when a miraculous child from space crash-lands into a Kansas farm as an older couple wish for a child of their own. No, that’s not Superman’s origin story; what we’re dealing with is far more sinister.

While Clark Kent being told that he was destined for great things and constantly being reminded that he was special helped form a foundation to his strong moral compass and sense of duty to serve the world, the same lessons are put into the head of a young Brandon Breyer, and it gave him a God complex as an urge to commit to a path of evil consumes him. Breyer does not possess the moral nature that Superman had in spite of being nurtured in the same way, his status as an outsider leaves him alienated rather than inspired, and as he assumes the identity of “Brightburn” (named after his home town), we’re left to witness the rise of a supervillain. Whether his own powers are a corrupting influence to the child’s mind or Brightburn was just a ticking time bomb, heads are going to roll.

Featuring a cast that includes Elizabeth Banks, David Denman, Jackson A. Dunn, Matt Jones, Meredith Hagner, Steve Agee, Becky Wahlstrom, Stephen Blackehart, Brightburn looks to deconstruct and subvert the standard Superman origin story in a horrifying vision that will make you glad that the Man of Steel is a force of good, because when he’s not, no one is safe.