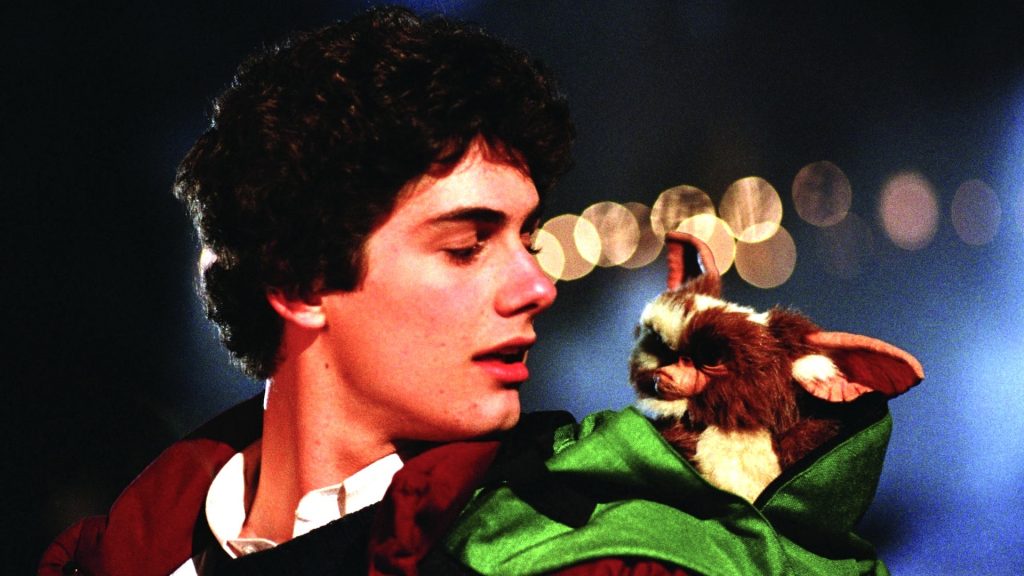 An animated prequel series to the Gremlins movies is in development, and it’s being developed as exclusive programming for WarnerMedia’s streaming service.

Variety reports that Tze Chun has initiated early development of the first television series based on Gremlins, which he will write and produce. The series follows a younger version of Mr. Wing, the wise antique shop owner who introduced Gizmo to the Peltzer family in Joe Dante’s 1984 horror-comedy classic. In a period-piece story, Wing encounters the Mogwai known as Gizmo for the first time. Chun is known for his work on the Batman re-imagining Gotham and the film Cold Comes the Night. Warner Bros. Television and Amblin Television will collaborate on the series, much like how their respective film divisions collaborated on the films.

This series has not yet been ordered, but if it gets that far, then it will have a 13-episode run. WarnerMedia’s streaming service is not expected to focus on original content at launch in favor of giving audiences access to a wide variety of content from the company’s massive library of film and television in a single place; however, starting in 2020, that plan will change, and Gremlins may very well be one of the first original shows developed for the service. It’s worth noting, however, that not all original content that will appear on the service will be based on intellectual properties that WarnerMedia own, as the company feels that it will need to license content on the service to branch out to other audiences.

The untitled Gremlins prequel series does not have an estimated time of arrival. However, WarnerMedia’s streaming service is expected to arrive in late 2019. As of right now, there is no word on the progress of another Gremlins film, although development on a Gremlins 3 or an outright reboot of some kind have both had movement going for them intermittently in the past decade or so.