Why ‘Captain Marvel’ Writers Had To Change Goose’s Name 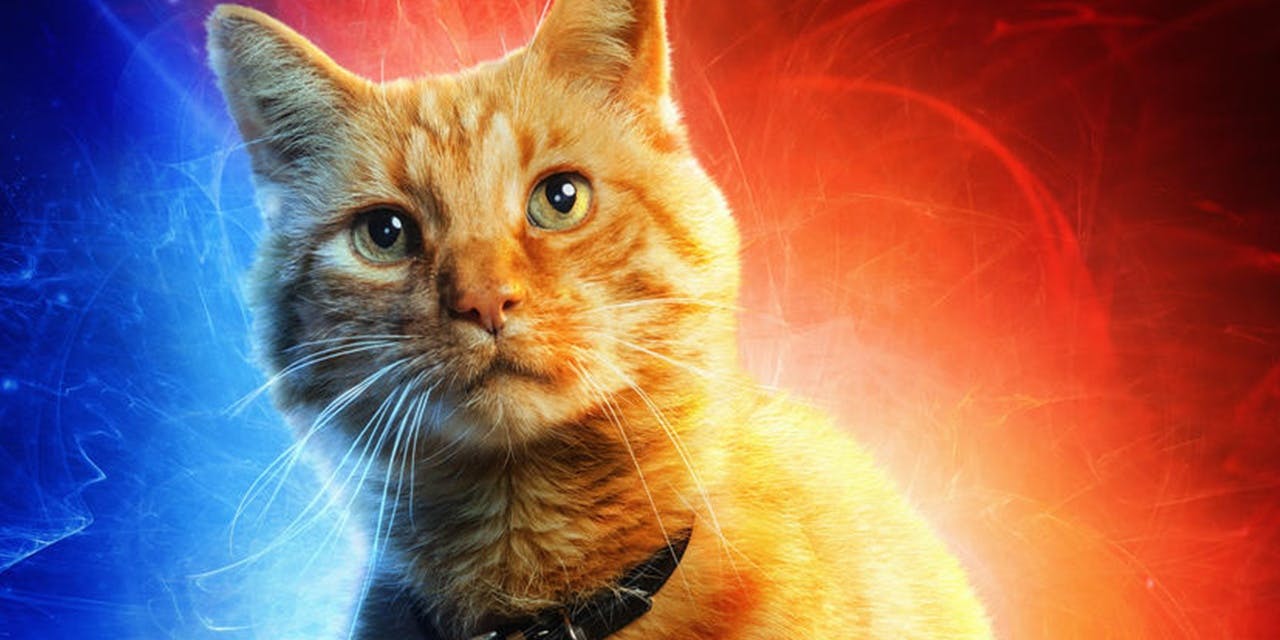 Goose, the animal character of Captain Marvel and the titular hero’s pet, is getting a lot of attention, being called the breakout star of the film by those who got to see it early. The reasons behind this are still being kept under wraps (though some believe that there is more to Goose than it seems), but fans of the comics will notice something different about Carol’s favorite cat. In the comics, her name isn’t ‘Goose’ at all. It’s actually Chewie, as in Chewbacca from Star Wars. Instead of keeping that name, the writers chose to name it after Tom Cruise’s famous co-pilot from Top Gun; fitting, considering Carol Danvers’ past as a fighter pilot.

With Star Wars back and in the forefront of pop culture once again, directors Anna Boden and Ryan Fleck confirmed in an interview with Collider that they wanted to draw attention away from the sci-fi fantasy behemoth so as to not confuse anyone.

You can see what the fuss around Goose is all about when Captain Marvel comes out in theaters on March 8 2019. Stay tuned to Movie News Net for more updates on Captain Marvel.