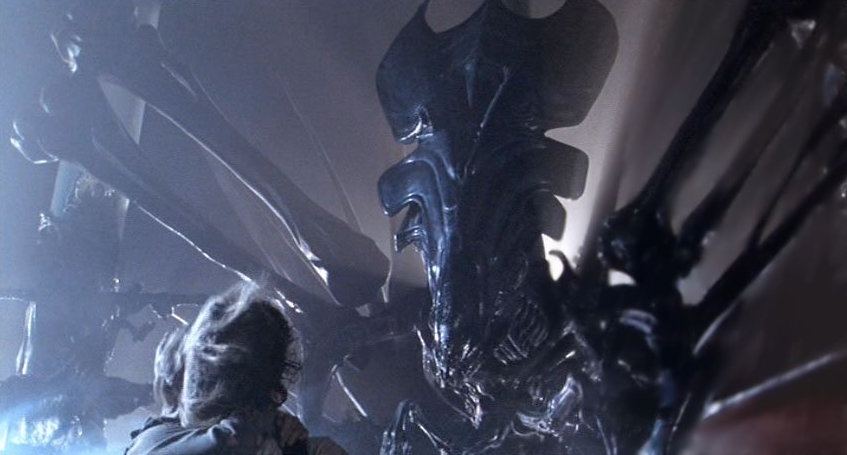 The Alien franchise is looking to burst out into a new medium that it’s never been on before: television.

HNE Entertainment has just dropped a huge exclusive with the news about the Alien franchise on television. They had heard whispers about the possible development of shows set in that universe for quite some time, but now they’re confident enough to reveal that there are not one, but two series that are being developed. HNE Entertainment have confirmed that the first Alien show will be developed for Hulu and will be executive produced by Ridley Scott (the director of Alien, Prometheus, and Alien: Covenant). The show is set to cover multiple eras of the Alien continuity if it is renewed for multiple seasons, suggesting a more anthology-based approach to this franchise akin to the two latest Alien movies as opposed to an approach putting one character (like Ellen Ripley) as the face of a series. Details on the second series are not specified, but it seems likely that it would arrive on either Hulu or FX.

This scoop has arrived just around the time that Fox is in the process of wrapping things up with their acquisition by Disney, who have their sights set upon becoming a streaming giant capable of holding its own against existing streaming services like Netflix and Amazon Prime. The Alien franchise is obviously too visceral for the family-friendly Disney+ streaming service to handle, so Hulu seems like the perfect streaming platform to put the show on, especially since Fox have a 30% stake in the platform, and they are – in theory – developing this show independently of what Disney have in mind. Disney are likely to be thrilled by these plans if they are indeed on the cards, given that an intellectual property with the kind of value that Alien has would make for great premium television to drive up subscriptions for the service.

With Alien: Covenant underperforming at the box office, it seems like the next theatrical installment to the series needs to be a must-see event in order to bolster the franchise’s box office returns to glory. The easiest way to do that, of course, would be to develop Neill Blomkamp’s pitch for a sequel to Aliens that ignores the fairly-controversial sequels Alien³ and Alien: Resurrection, bringing back the surviving cast of Aliens in a better send-off to Sigourney Weaver’s Ripley than last time. James Cameron just said that he’s on-board with that, and he’s got a lot of clout at Fox and Disney alike with his four Avatar spin-offs moving forward (hopefully bringing in huge box office returns for the Fox division and giving Disney plenty of material to use for their theme parks). That’s a big point in favor of it actually happening, as is the regime at Fox shifting in anticipation of the merger with Disney.

Meanwhile, Ridley Scott and company could continue the Prometheus/Covenant story arc on the small screen, with Michael Fassbender’s villain David as the central figure that ultimately brings the terror of the Xenomorphs to an unsuspecting galaxy as the Synthetic continues to play God. That story doesn’t need a massive budget to be told, and the ideas presented in those prequels certainly did pose interesting philosophical questions. Whether that ends up being the subject – or one of the subjects – of the Hulu show will remain to be seen, but I don’t think we’ve seen the last of the pre-Ripley Alien stories either way.

There have been irrational fears that Disney would cease development on any R-rated movies and MA-rated television when buying Fox, which didn’t make a whole lot of sense considering that getting a bunch of mature-audiences content for their streaming platform was part of their plan when they spent billions on Fox in the first place. Fox gives Disney an avenue to properly explore adult-oriented content and make gains from those kinds of markets while retaining their squeaky-clean “family-friendly” image. All in all, using Alien as a franchise as a way to test those waters seems like the right thing to do, particularly since it’s one of Fox’s oldest adult-skewing series.