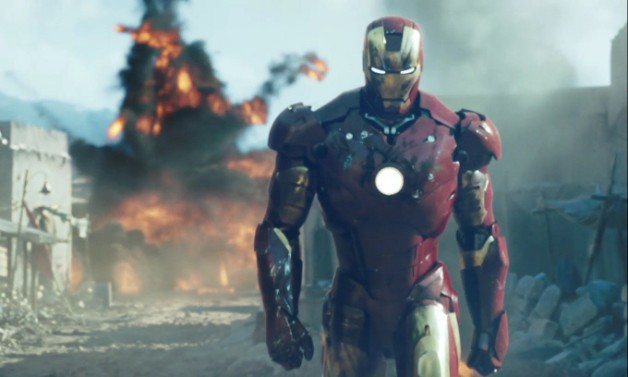 Every now and then, some LEGO product descriptions leak in a way that gives away some minor plot details about the movies that they are tied in with. While they’re not always accurate to the content present in the film itself, they do often give fans pointers of where to look – and some sets apparently point to the return of some old-school armors from the previous Iron Man films.

According to Super Bro Movies, fans of Iron Man 1, Iron Man 2, and Iron Man 3 are about to get blasts from the past, as LEGO Minifig listings suggest that we’re going to see the Mark 1, Mark 5, and Mark 41 armors back in action. If you’ve forgotten what they look like, you can check them out in the image below (in clockwise order):

Firstly, the Mark I suit was the one that Tony Stark built in a cave – with a box of scraps – with assistance from Ho Yinsen, who sacrificed his life so that Tony could escape from the compound. (It was later used as a blueprint for the Iron Monger armor that Obadiah Stane wore when he fought Tony at the end of the film). Secondly, the Mark V suit is the one that Stark utilized in his first battle with Whiplash when the villain attacked the racetrack. Thirdly, the Mark 41 suit was one of several that appeared during the “House Party Protocol” that was activated to rescue President Matthew Ellis from Aldritch Killian.

If the report is true, then it’s entirely possible that more past suits are going to appear in the film. Given that the movie is meant to be the culmination of the entire MCU, having these pieces of Tony Stark’s history reappear would only make sense. The “House Party” was probably the best part of Iron Man 3, so seeing a more extravagant version of it would be more than worth the price of admission on top of everything else that we’re going to see.