Matt Reeves Batman has been the subject of much speculation since the acclaimed director first signed on back in 2017. Now, in a new interview with The Hollywood Reporter, Reeves begins to open up about what we can expect from his Dark Knight, and when we might get to see him.

In the wide ranging interview, discussion turns to Reeves’ recent film deal with Netflix. When asked by The Hollywood Reporter if he shares Spielberg’s concerns over the streaming giant’s distribution model, Reeves replies “I don’t feel that way. The movies I grew up watching and imagined myself making don’t get made anymore. But now they are starting to again by streamers … anything that allows the middle to come back so you can do humanist stories in addition to these bigger stories is a good thing.”

It’s this humanist approach that Reeves is looking to bring to Batman. “What’s exciting about Batman is how it relates to now and also how personal it can be.” Reeves revealed when asked about reworking big franchises. “It’s very much a point of view-driven, noir Batman tale. It’s told very squarely on his shoulders, and I hope it’s going to be a story that will be thrilling but also emotional.” 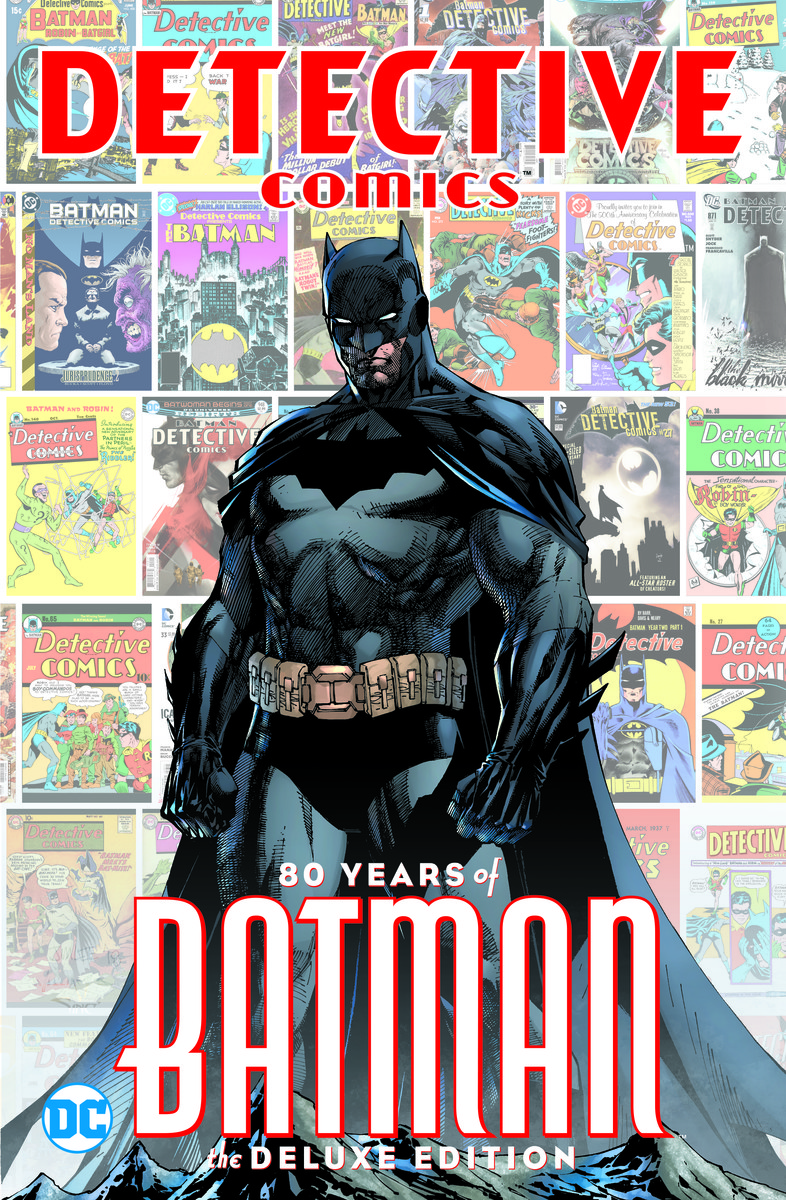 As well as digging deep into Batman as a character, Reeves is looking to explore a side of the character that is often over looked in his big screen adventures. “It’s more Batman in his detective mode than we’ve seen in the films,” Reeves said. “The comics have a history of that. He’s supposed to be the world’s greatest detective, and that’s not necessarily been a part of what the movies have been. I’d love this to be one where when we go on that journey of tracking down the criminals and trying to solve a crime, it’s going to allow his character to have an arc so that he can go through a transformation.”

Reeves went on to confirm that, for now, the film is simply called The Batman, but that could change before the film is released. And on the subject of release dates; “We haven’t been dated,” Reeves told The Hollywood Reporter. “I wouldn’t commit to this, but we’re thinking the movie would probably be for 2021, late spring or summer. Warner Bros. has been incredibly supportive and given me a lot of time and shared the same passion that I do for this story.”

In terms of casting, Reeves didn’t give any hints at who would be wearing the famous cape and cowl in his movie, but he did tease that “there will be a Rogues Gallery,” and confirmed that casting would begin shortly. For now though, he’s completing another pass on the script before beginning conceptual development.

Whilst Reeves is busy remaking DC’s most famous hero, audiences will be introduced to a new one in Shazam! in April, and can experience a different vision of Gotham in Joker this October.