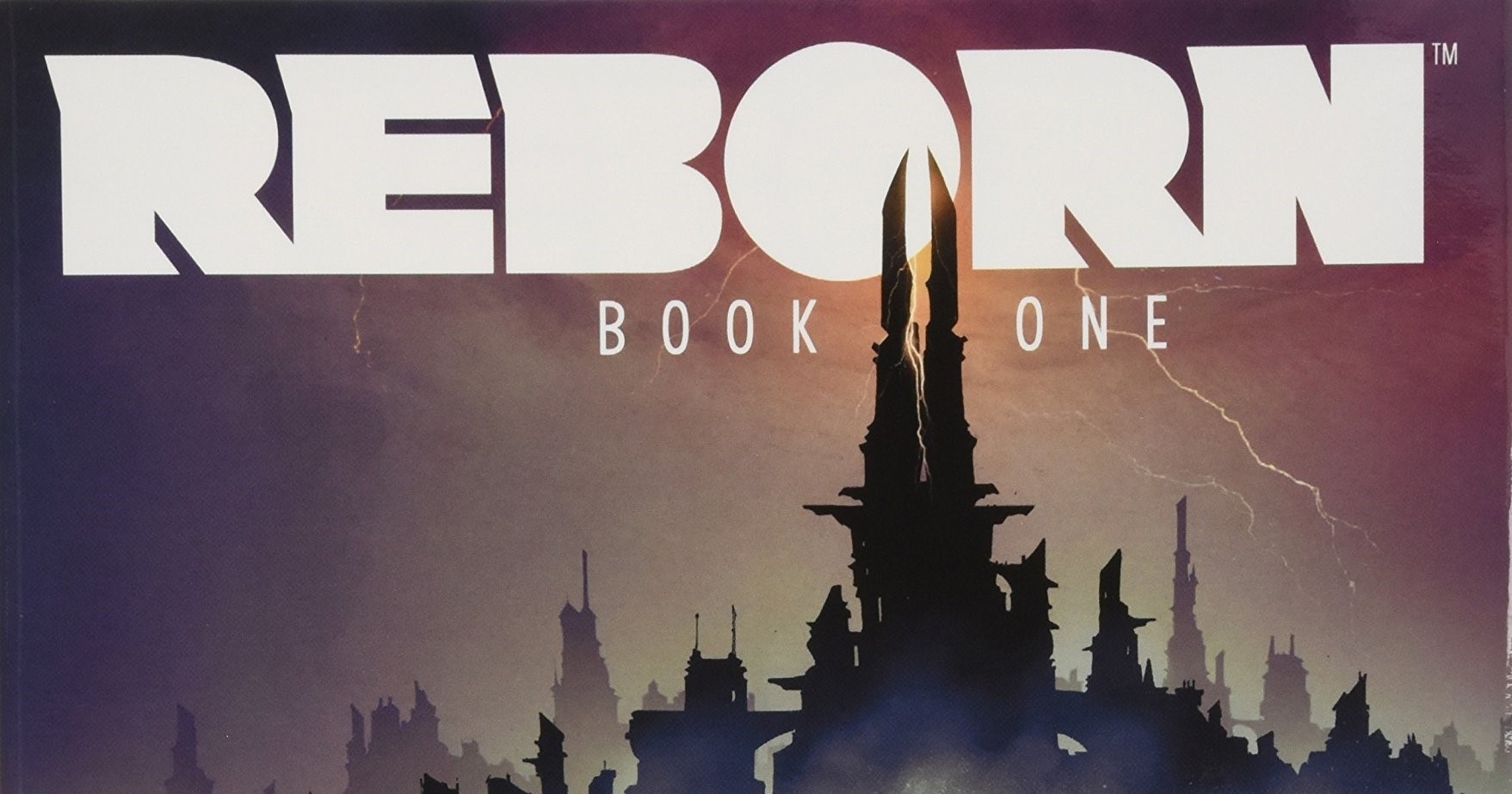 Fresh off the success of Bird Box, Sandra Bullock is re-teaming with Netflix for a feature adaptation of Mark Millar and Greg Capullo’s Reborn. The actress will produce, and potentially star, in the movie which will be directed by The Lego Batman Movie‘s Chris McKay.

According to Deadline, Bullock will produce alongside Roy Lee and Miri Yoon for Vertigo Entertainment. Reborn creators Mark Millar and Greg Capullo will be executive producers for the adaptation. Though casting has not been confirmed, Deadline‘s sources believe that Bullock could star in the movie after Bird Box became on of Netflix’s greatest success stories so far, with over eighty million households watching the film during it’s first month. A success that saw Netflix breaking their longstanding policy of not revealing viewing figures.

Reborn is a sci-fi fantasy telling the story of eighty year-old Bonnie Black, who dies in Manhattan only to be reborn in the prime of her life in the world of Adystria, a magical land of monsters and dragons, where the eternal battle of good versus evil rages. In Adystria she is reunited with her late father, and together they set off on a quest to find her husband.

Reborn is the fourth Millarworld movie to be announced by Netflix. Last year Netflix announced a slate of three movies (Empress, Huck, and Sharkey The Bounty Hunter) and two series (Jupiter’s Legacy and American Jesus) after acquiring Mark Millar’s publishing label in 2017.