Batman Is Coming to ‘Titans’ 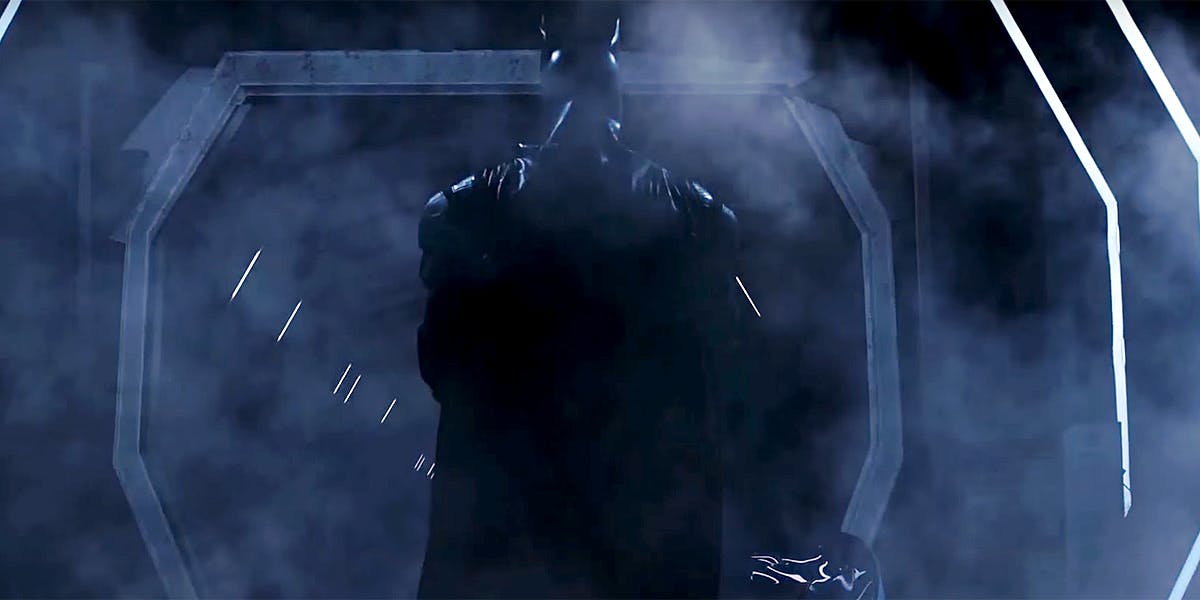 DC Universe’s inaugural series Titans looks set for a dramatic season finale next week as Batman arrives! As the Caped Crusader returns to the small screen for the first time since Adam West, this Dark Knight is unlike any we have seen before.

“This wasn’t justice. This was a massacre.” Dick (Brenton Thwaites) says after seeing the bodies of Two-Face, Riddler, Joker, and more. A visit from Jason Todd sends Dick back to Gotham to confront his former mentor. “If he goes bad, the city goes down.” Todd tells the former Robin, but it looks like it’s already too late.

Whilst comic fans initially felt that the series was trying too hard to be mature and edgy with the “**** Batman” trailer at SDCC reactions soon changed when the series premiered at NYCC in October. Since it’s debut, Titans hasn’t shied away from the darkness and violence of Batman’s world, and the damage it did to Dick Grayson. Dick’s arc this season has been trying to get out from Batman’s shadow, to leave behind Robin and his legacy of violence.

Is this real or is this all in Dick’s head? We’ll have to wait for Friday for the answers. Batman has often been cast in a negative light in Titans so it’s not hard to imagine the death of Gordon driving him over the edge, but I’m still leaning towards this being in Dick’s mind, his worst nightmare brought to life somehow.

Either way, it serves as the perfect way to bring Dick’s arc to a close, making him confront his darkest fears about what his own future could be; “This is what you’ve always wanted. Wanted me to give into the darkness, to become you.” His final challenge on his journey to becoming Nightwing.

Whatever happens, fans can rest easy knowing that Titans has already been picked up for a second season.