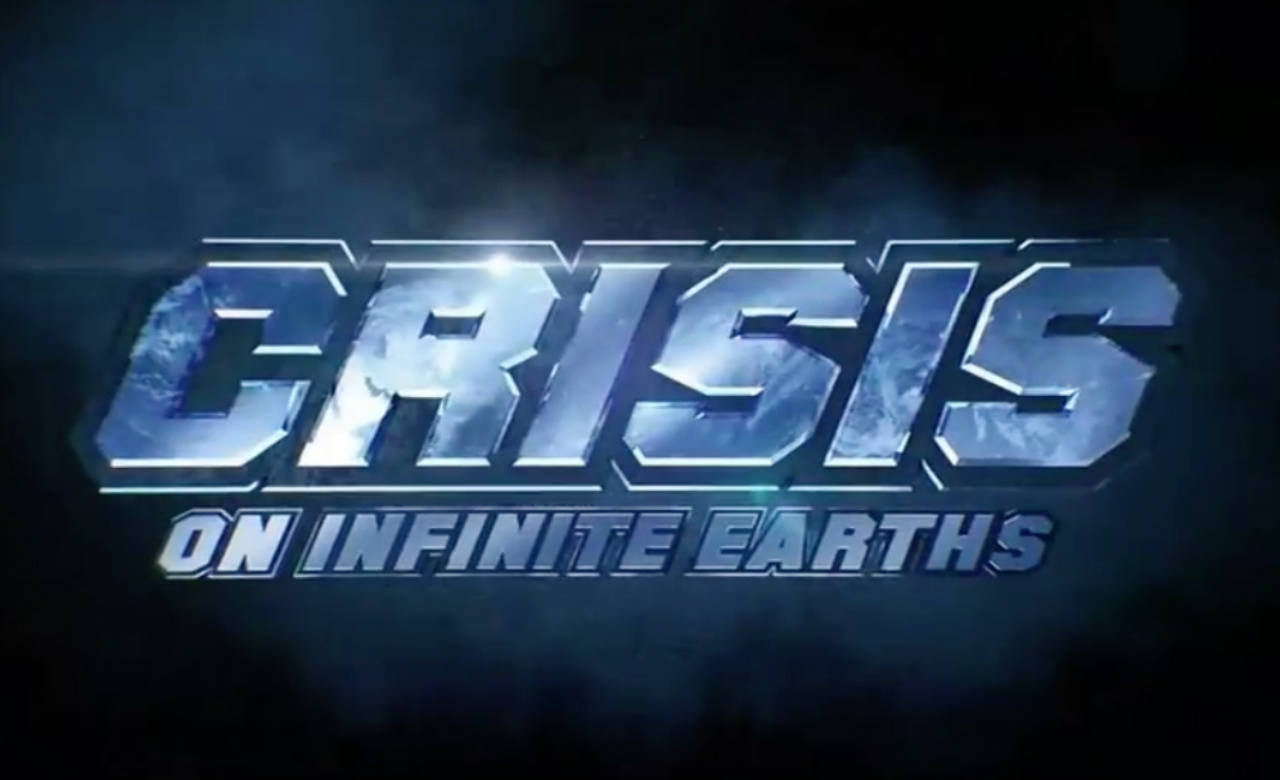 “Don’t worry doctor, everything is as it should be. The stage is set. Worlds will live, worlds will die, and the universe will never be the same.” With those words, Elseworlds ended and the Arrowverse’s next crossover was revealed; Crisis on Infinite Earths!

The Arrowverse has long teased a Crisis. Since the first episode of The Flash, we’ve known that Barry Allen is destined to vanish in a Crisis event with red skies. We even had a date. April 2024.

That timetable certainly seems to have been accelerated. Elseworlds saw The Monitor testing the heroes of multiple worlds, searching for those capable of standing against “someone far, far more powerful” than him, Earth-90’s Barry Allen literally told our heroes that “a Crisis…is coming.” And, as the crossover drew to a close, as Psycho-Pirate told Doctor Destiny that worlds will live and die, we were given a date for the coming Crisis – Fall 2019.

This year’s crossover was a lot of fun and full of Easter eggs for DC fans. From a not-so-subtle nod to Smallville to a blink-and-you’ll-miss-it appearance of Bane’s mask from The Dark Knight Rises. It allowed us to return, briefly, to the world of the 1990’s Flash and set up next year’s Batwoman (and certainly left the door open for a series based on Rebirth-era Superman as well). And this is just the prelude.

As any DC fan will tell you, Crisis on Infinite Earths is it. The first crossover of it’s kind and arguably the biggest event in DC Comics history. If we thought Elseworlds was big, Crisis has to be infinitely bigger. Yes, the main focus will always be the Arrowverse, especially as this may be the swansong of some of our heroes, but this is also an event where everything needs to be on the table. From Donner’s Superman and Burton’s Batman to the DCEU. From Smallville to Gotham, Krypton to Titans – all the other DC Universe series. The right cameos and a little archival footage can go a long way.

Maybe that sounds crazy, but it’s how big they need to be thinking for this event. And you can bet, announcing it this early, the Arrowverse creative teams are thinking big. And speaking of thinking big, I truly hope that they make this a two week, six or eight episode event so they can really give the story the room it needs.

Crisis on Infinite Earths comes to the Arrowverse Fall 2019.