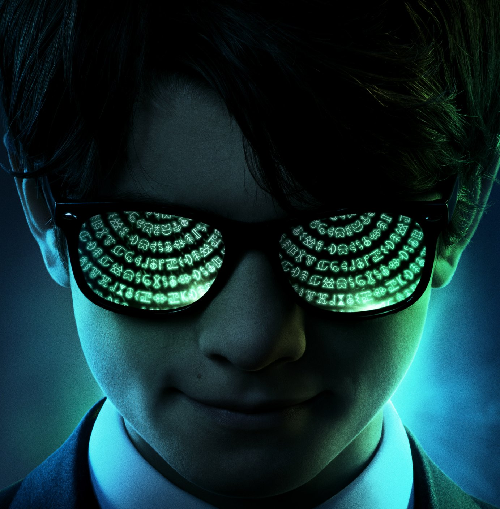 2019 is going to be full of absolutely massive hits for Disney, with surefire hits like Captain Marvel, Avengers: Annihilation, Aladdin, Toy Story 4, The Lion King, Frozen 2, and Star Wars Episode IX all on the way. But one movie in their lineup that people are sleeping on right now is the upcoming adaptation of the Artemis Fowl book series, which has just received its first trailer.

Eion Colfer’s popular children’s book series began its run right around the time that the craze for novelists to find “the next Harry Potter” neared its peak in the early 2000s. However, Artemis Fowl stood apart from the others in that, instead of having a young adult discover some hidden skill they have to fulfill their greater destiny, the series revolved around a boy born into a crime family who used his monetary and technological resources to advance his own plans. While Artemis Fowl himself would eventually end up becoming a hero, this approach set his story apart from others, and the setting itself was much more bleak than others in the genre.

The real question is why it took this long to give this property a big-budget adaptation (which was teased all the way back in early editions of the original book, by the by). Director Kenneth Branagh is working toward providing an answer, pulling out all the stops with a cast that includes the likes of Judi Dench and Josh Gad. While rumors initially indicated that the movie would be an adaptation of the first two books, it’s since been clarified that Artemis Fowl will only cover the events of the first book in the series. As of right now, there aren’t any immediate plans for sequels just yet, but it certainly seems like there’s franchise potential in this if it’s handled correctly.

The film’s teaser trailer can be seen below: