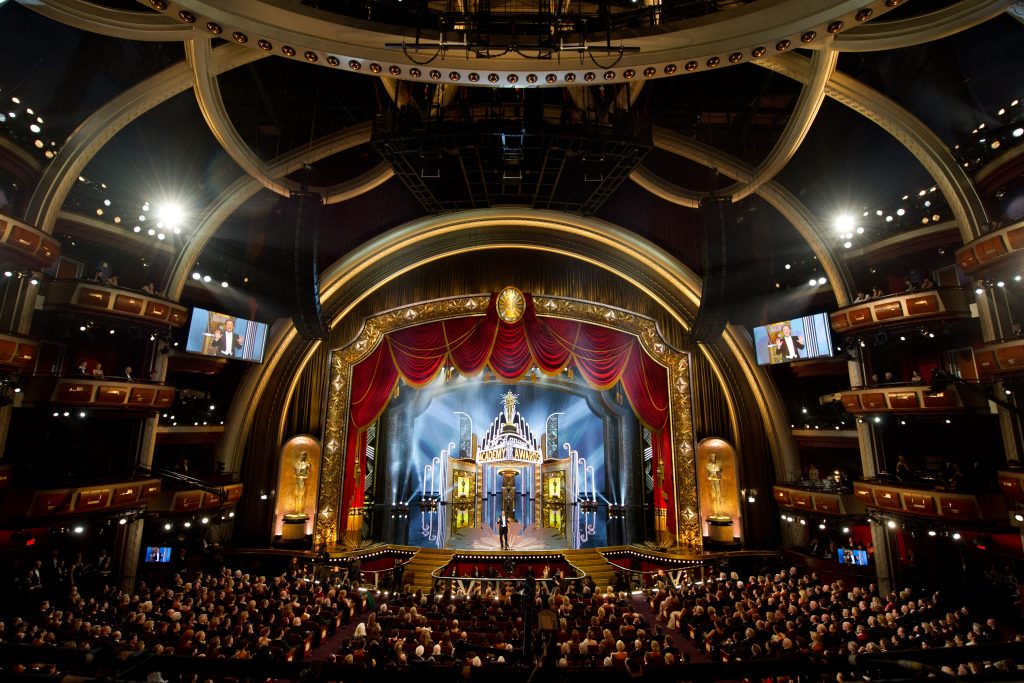 In an effort to boost viewership for the Academy Awards (which has been in decline in the age of streaming), word got out that the people behind the big annual television event wanted an award to specifically recognize achievement in “popular” film. When that proposal went over like a lead balloon, the Academy of Motion Picture Arts and Sciences rescinded the plan. But now it seems as though the Academy Awards might just have the award in its plan after all.

Variety reports that John Bailey, president of the Academy of Motion Picture Arts and Sciences and the man in charge of the Academy Awards ceremony, is mulling over the possibility of resurrecting the surprisingly unpopular idea for an award honoring movies that a lot of people actually saw. Bailey stated that awards “for best picture or best general release is very much on our minds”, partially as a way to boost ratings and partially as a way of recognizing more movies. Bailey mentioned that the move would have precedence at the Oscars, given that 1929’s 1st Academy Awards had Wings win in the category that would become Best Picture while Sunrise: A Song of Two Humans received an award for a recognition in artistic achievement.

“[It] seemed like a good idea, the board approved it, announced it, but we got a lot of pushback. So the board reconsidered and tabled it – which is not to say that the idea is dead. Even after a stake was driven through its heart, there’s still interest.”

Bailey notes that he doesn’t want this move to be seen as “selling out”, and mentioned in a separate conversation that he wants the Academy to recognize more foreign films. With the addition of a popular film category, it seems like they could have it both ways.