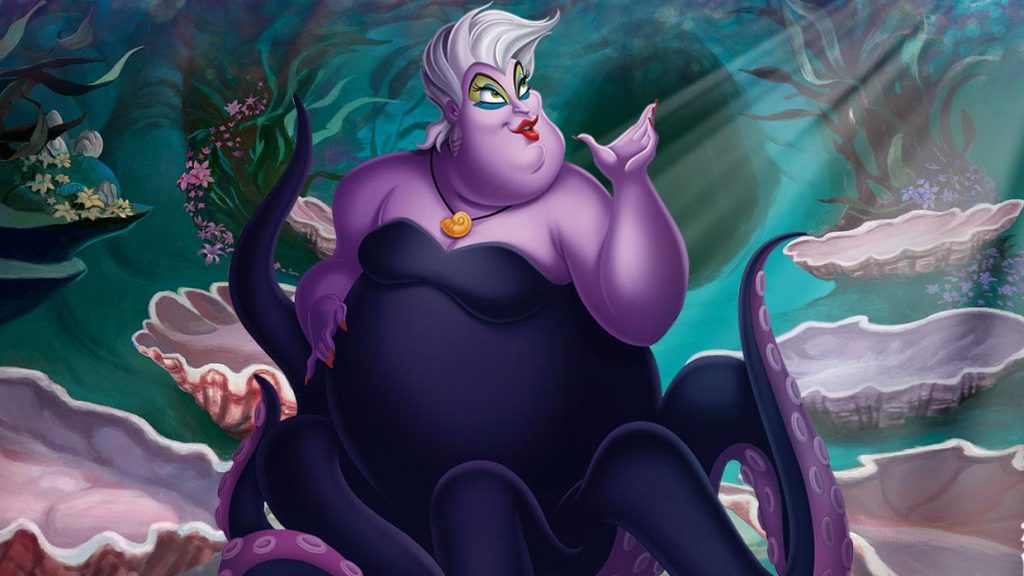 Disney has tons of live-action remakes in the pipeline, and a major one among them is The Little Mermaid. Director Rob Marshall is set to bring one of Disney’s most iconic adaptations to life, and word is that he could be looking at Lady Gaga, fresh off of acclaim from her lead role in A Star is Born, to portray a major character.

The DisInsider is reporting that Gaga is being considered for a role that is not currently specified. The writer for that site is under the impression that it might be for the villainous role of Ursula, who gives Ariel a human form in exchange for stealing her voice, but as of now they haven’t been able to confirm anything. DisInsider reached out for a studio representative for a comment, but have not heard anything so far. In any case, Gaga is not likely to portray Ariel, as the role is previously said to have targeted Zendaya Coleman for a part before that didn’t work out.

Marshall will be fresh off of directing Mary Poppins Returns when this project enters proper pre-production, and given the buzz on that project it seems like he’d be a natural fit for another major Disney movie. He will be directing a script by Jane Goldman, who is known for her work on X-Men: Days of Future Past and the first two Kingsman movies. Alan Menken, who composed the original soundtrack and the musical numbers associated with it, will team up with Lin-Manuel Miranda to reimagine classic music from the original movie and will presumably come up with new songs as well.

UPDATE: Disney have since contacted Nerdist and have denied Gaga’s potential involvement in any role for the movie, or the involvement of Marshall as the film’s director. Take the information in this article with a grain of salt for now.

The Little Mermaid is in development by Disney, and the film does not yet have a release date. The film’s production is expected to take the project to Puerto Rico and Cape Town, South Africa.