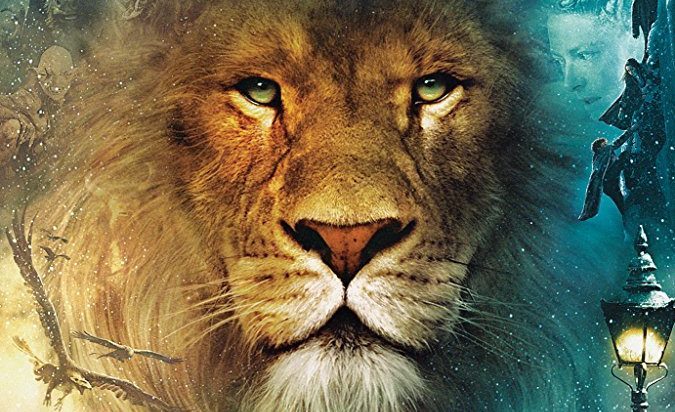 Netflix are developing new television series and movies based on The Chronicles of Narnia. What this means for Sony and Joe Johnston’s The Silver Chair is unclear at this time.

Per Variety, The C. S. Lewis Company and Netflix have officially unveiled a multi-year plan to adapt the entirety of the seven Narnia books – which, in chronological order, includes The Magician’s Nephew, The Lion, the Witch, and the Wardrobe, A Horse and His Boy, Prince Caspian, Voyage of the Dawn Treader, The Silver Chair, and The Last Battle – over a period of several years. Netflix’s Chief Content Officer Ted Sarantos issued the following statement with the news:

“C.S. Lewis’ beloved ‘Chronicles of Narnia’ stories have resonated with generations of readers around the world. Families have fallen in love with characters like Aslan and the entire world of Narnia, and we’re thrilled to be their home for years to come.”

Fans of the existing series of Narnia films may wonder what this means for Sony’s planned adaptation of The Silver Chair, which has been in development since late 2013. While the answer wasn’t provided within the announcement itself, it can be presumed that the Joe Johnston-directed film, which was expected to begin filming at the end of this year, has probably been put on ice. There hasn’t been any real movement on the project since Johnston was hired in 2017, and the project itself was only being developed as part of Walden Media’s contract with the C. S. Lewis Company expiring.

With this new deal in place, it seems likely that they’re going to start from scratch, as this is said to be the first time that the C. S. Lewis company has had the rights to all seven novels. Hopefully, there are plans to adapt the spin-offs The Magician’s Nephew and A Horse and His Boy fairly early on to differentiate the new version from the BBC’s TV movies and the film series, both of which only adapted the parts of the stories with the Pevensie children and Eustace Scrubb.