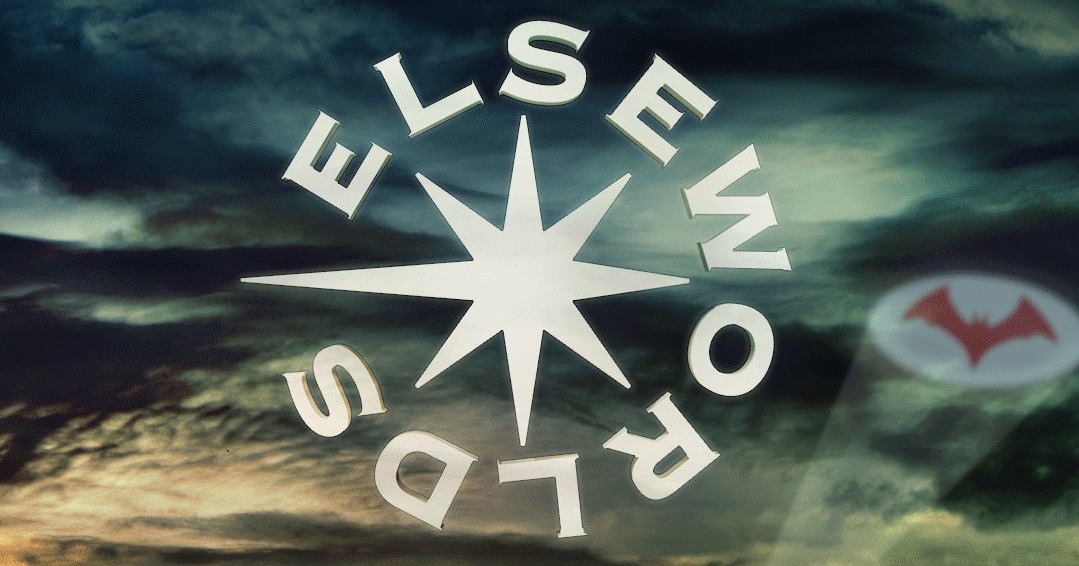 Is a Crisis coming for DC’s popular Arrowverse shows? It certainly seems that way as The CW officially announced that this year’s crossover event will be titled Elseworlds and cast LaMonica Garret as The Monitor.

What could be bigger than Crisis on Earth X? At first it seemed like that question didn’t matter. After an alien invasion and an invasion from another universe, it seemed like this year’s crossover was going to be smaller in scale, a more street level event. After all, the Legends weren’t involved and this year’s event is set to introduce Batwoman to the Arrowverse. Then they announced that Superman would be involved. Suddenly the event felt bigger. What threat could require Superman as well as Supergirl? Now we know. This year’s threat will be multiversal.

The CW officially announced the title with a new poster and the declaration that “Chaos is coming”. 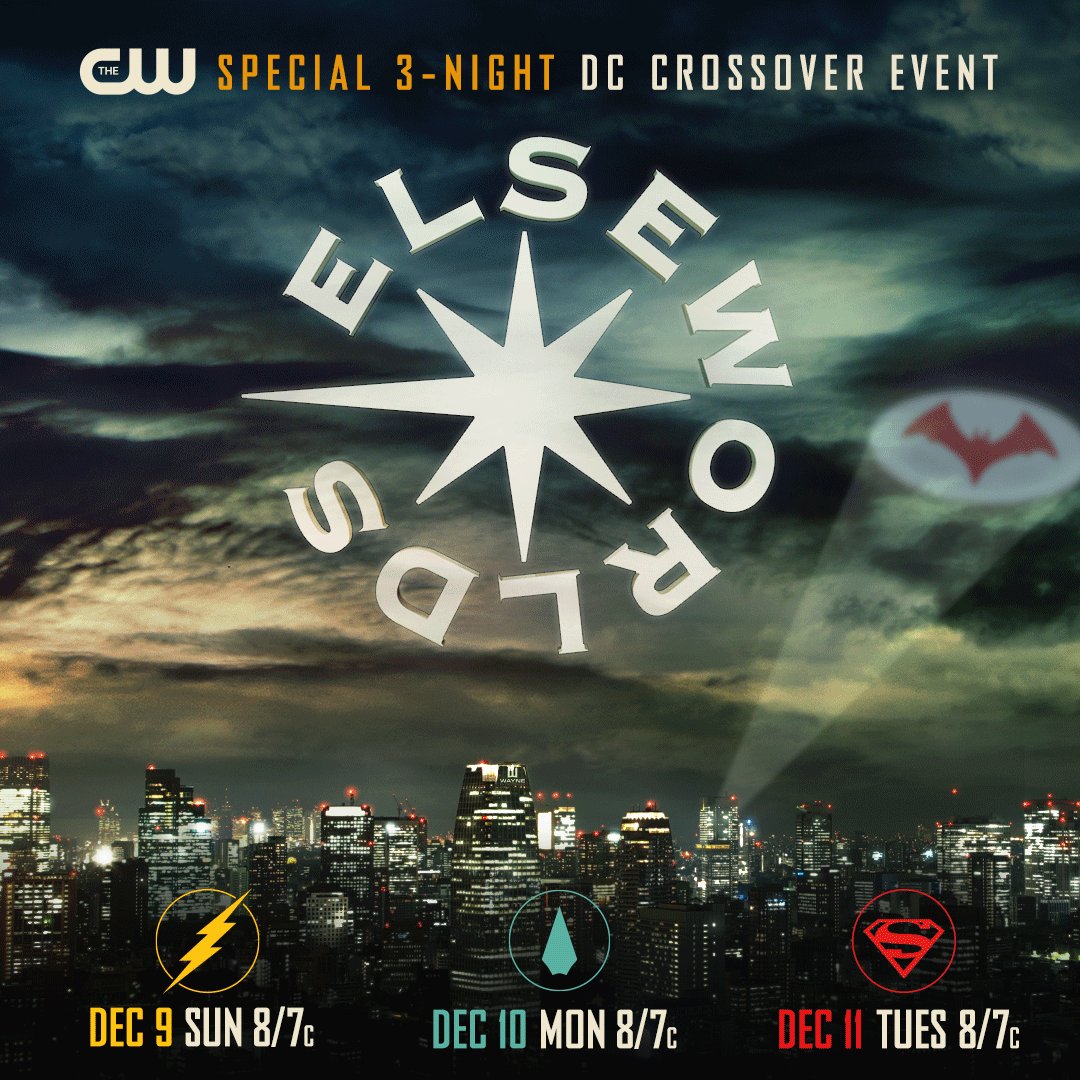 The new poster, which does feature Wayne Enterprises if you look closely at the Gotham skyline, uses the classic DC Elseworlds logo.

Elseworlds was the imprint that DC used for all their out of continuity tales during the 1990s. A Victorian era Batman fighting Jack the Ripper, Superman landing in medieval England and forging Excalibur from the remains of his rocket, a Green Lantern tale set in the Arabian Nights. With Elseworlds anything was possible.

The tagline that chaos is coming, along with the title, might hint at what’s in store. Last year we saw our heroes fight their evil counterparts from Earth X. This year we could see multiple versions from multiple worlds, working with each other and against each other.

And what could cause our heroes to undertake this multiversal adventure? It would seem a crisis is coming. 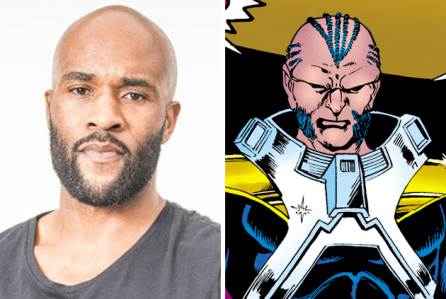 Deadline have confirmed that LaMonica Garret has joined the cast as The Monitor, the cosmic being that first appeared in Crisis on Infinite Earths to help the heroes of the multiverse battle the Anti-Monitor. The event was designed to streamline DC’s continuity and turn multiple universes into one.

Ultimately Crisis ended with the five remaining Earths being merged into a single world. Whilst I can’t see Elseworlds destroying the multiverse (executive producer Greg Berlanti still has Black Lightning on The CW on another Earth, along with Titans and Doom Patrol on DC Universe), there is a slim chance that this year’s event could see the merging of Earth-1 and Earth-38, the two main worlds in the Arrowverse.

As for Garret’s Monitor returning after Elseworlds, let’s check back in 2024 shall we? After all, this isn’t the first time a Crisis has been teased. 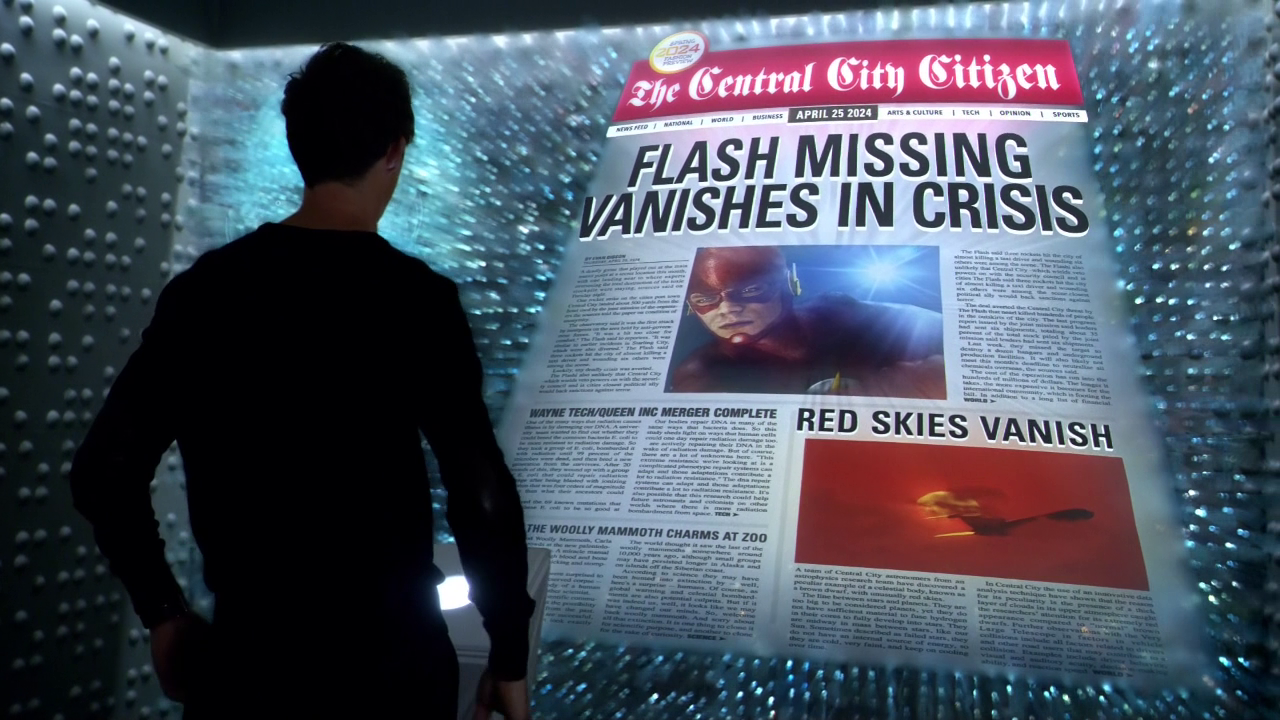 The Elseworlds event will air on The CW in December.