‘Kingsman 3’ Gets An Official Release Date 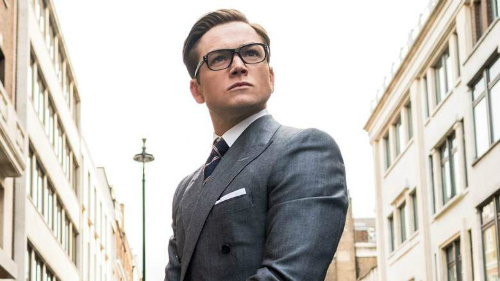 I love Kingsman: The Secret Service. What could have been a simple parody on the James Bond franchise ended up being a solid action film with a narrative that held up on its own. It can be a little gratuitous, and it’s definitely over-the-top, but everything works in favor of the story. I can’t exactly say the same thing for Kingsman: The Golden Circle.

Golden Circle, in my opinion, went too far into spoof territory. It tried so hard to be funny and over-the-top that it forgot to take its own narrative seriously. And I assume I’m not the only person who felt that way, because Golden Circle was met with more of a negative critical reaction than its predecessor. Despite this, Golden Circle went on to earn (almost) as much money as The Secret Service at the world wide box office. Which, apparently, is good enough business for Fox to decide to move along with another sequel.

The news may have come an entire year after the release of The Golden Circle, but Kingsman 3 is now officially slated for a November 8, 2019 release date. Matthew Vaughn is back on board for both writing and directing duties, but there’s no word yet on which actors may be returning to the franchise. Taron Egerton and Colin Firth are probably safe bets, but we’ll have to wait and see if Channing Tatum, Halle Berry, Jeff Bridges – or even Mark Strong at this point, because, why not – will reprise their respective roles.

Matthew Vaughn has done some great work on movies like Kick-Ass, X-Men: First Class, and Days of Future Past, so hopefully Kingsman 3 will allow him to redeem his own franchise. Shooting on the film is expected to begin in January, and we’ll see if that’s enough time for Vaughn to meet the November 2019 release date. 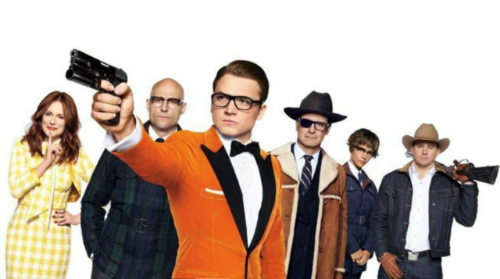