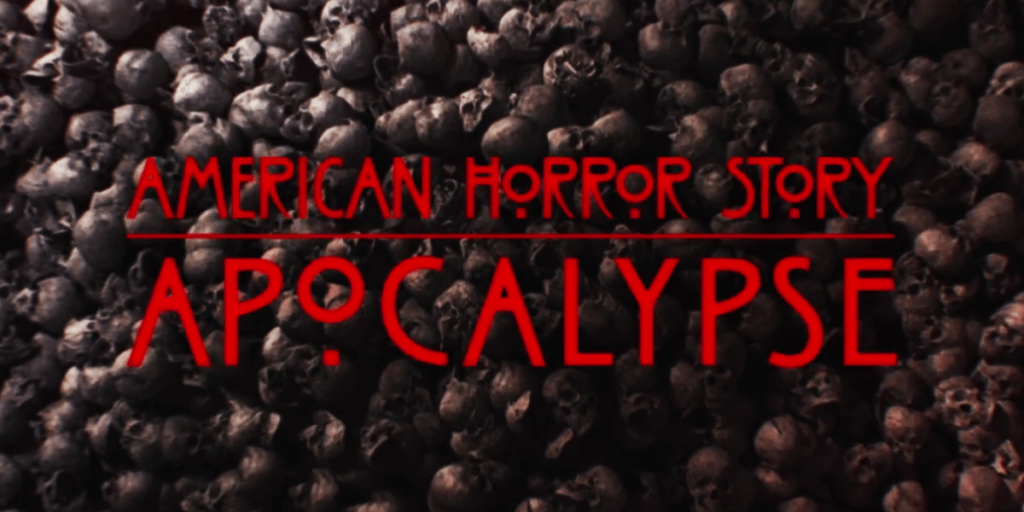 Next week marks the return of Ryan Murphy’s latest season of American Horror Story, and now that we’ve seen both the teaser and the full trailer for Apocalypse, we can’t wait for the end of days.

Seriously, these over-the-top trailers give us a sneak peak at the long-rumored American Horror Story: Coven and American Horror Story: Murder House crossover event, and the chaotic scenes of the end of the world are both disturbing, dramatic, and yes, even funny. (We’re looking at you, Billy Eichner, left behind in Santa Monica.)

So what are you waiting for? Check out the latest previews of American Horror Story: Apocalypse madness and mayhem which debuts on FX next Wednesday, September 12!