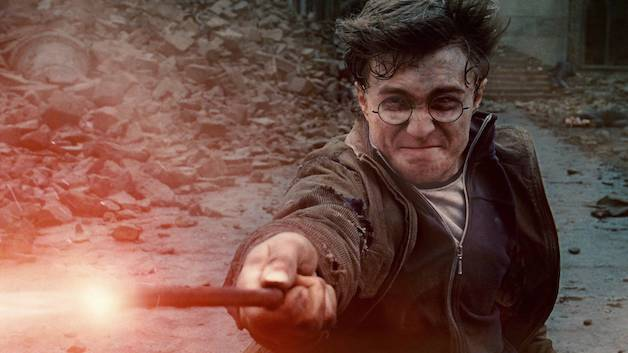 Cinemark will be waving their wands to make the Wizarding World (the shared setting that encompasses the Harry Potter and Fantastic Beasts movies) magically appear with a week-long marathon showing the nine movies in XD theaters ahead of November’s Fantastic Beasts: The Crimes of Grindelwald.

The Harry Potter marathon will last from August 31 to September 6 and will play in 141 participating theaters. Listed on their website is an option to buy a $25 pass to watch all of the movies or a $5 ticket per movie if you don’t have a burning desire to watch them all. Each of the films will be shown multiple times over the week, so be sure to check your listings for the nearest theater to schedule accordingly. Most screenings seem to be focused on Harry Potter and the Sorcerer’s Stone, Harry Potter and the Chamber of Secrets, Harry Potter and the Deathly Hallows: Part 2, and Fantastic Beasts and Where to Find Them, with the other five movies being lower-priority. The first eight movies focus entirely on Harry’s education at Hogwarts and subsequent war against his archnemesis Voldemort, while the first installment of Fantastic Beasts is set in the distant past that sheds new light on the Wizarding World setting, revealing more ties to Harry’s story than fans initially expected. The sequel comes out late this year, with plans for as many as three more films in the series planned if it is successful.

Fantastic Beasts: The Crimes of Grindelwald will be released on November 16, 2018.