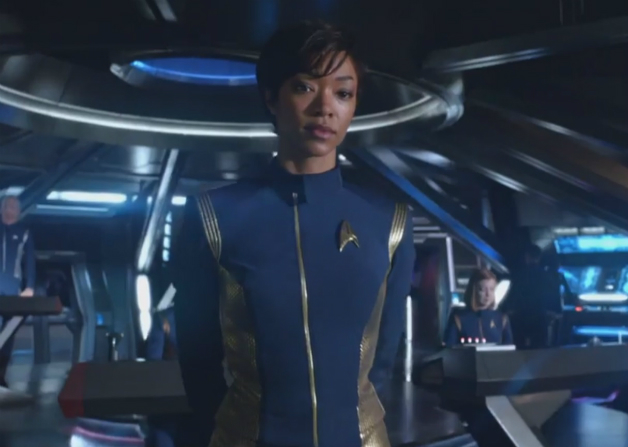 After the success of Star Trek Discovery, which was faced with a tumultuous development process that it ultimately overcame, CBS TV Studios President David Stapf wants more shows to hit CBS All Access.

Speaking with Deadline, Stapf explained that he wants to make CBS All Access the premiere location for all Star Trek television content going forward:

“My goal is that there should be a Star Trek something on all the time on All Access. We know it draws an audience, and Discovery has done quite well.”

News and rumors indicate that, in addition to the Jean-Luc Picard show that was just announced, other Star Trek shows in development include one focused on Starfleet Academy, one chronicling the life of infamous Star Trek villain Khan Noonien Singh, and a new animated series. So if these all make it to being ordered, then Stapf has his slate of shows right there, with room for potentially more. Stapf also took a moment to explain that the Picard show won’t have anything to do with Discovery:

“…That’s a new series. Which I think is important to distinguish.”

Star Trek Discovery Season 1 is available to stream on CBS All Access and on Netflix internationally. Season 2 of the show will debut in January 2019. A show about Jean-Luc Picard after his service as the captain of the Enterprise is also in development, with Patrick Stewart set to reprise his role.