Laurence Fishburne isn’t Sure of Return to DC Films 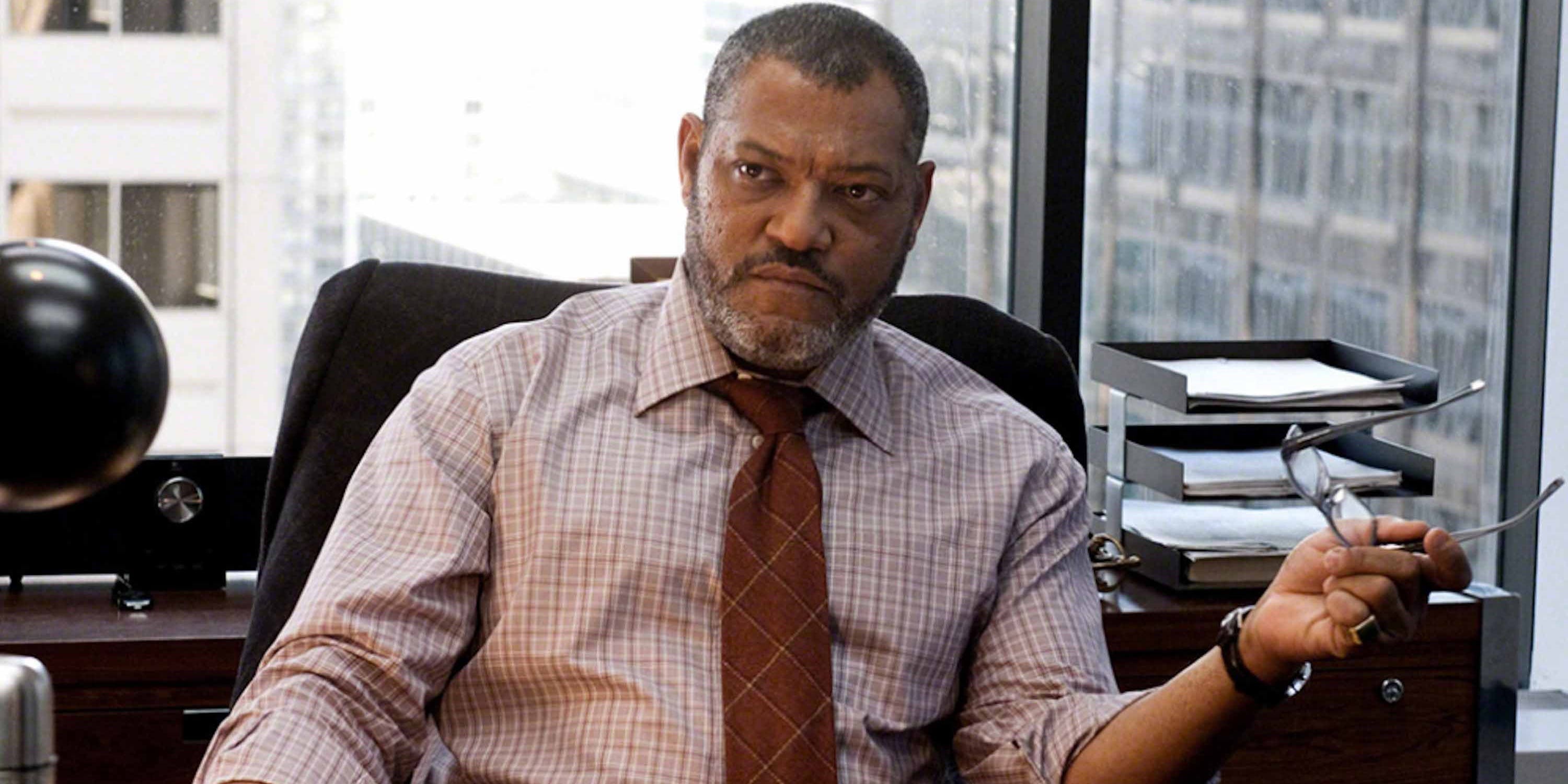 Laurence Fishburne surprised a lot of Marvel fans when it was announced that he’d be portraying a supporting character in Ant-Man and the Wasp, given his appearances as Perry White in Man of Steel and Batman v. Superman: Dawn of Justice (along with a planned cameo for Justice League that was never filmed). However, he isn’t sure if Perry White will be needed for future DC Films projects, and he has yet to receive a call from the studio.

The Matrix Trilogy actor played The Daily Planet‘s Editor and Clark Kent’s boss in the first movies set in the DC Films continuity. It’s expected that Warner Bros. will soon announce an official sequel to Man of Steel 2 after rebooting Superman’s personality in Justice League, and if that happens then it would be reasonable to expect Perry White to return. But in an interview with Den of Geek, Fishburne admitted that he has no idea if he’ll be coming back.

‘I don’t think I’m still on call,’ he admitted. ‘I was unfortunately unable to go back to do some work on what turned out to be the Justice League movie. I don’t know that I need to go back or if they’ll have me back or not, but I was grateful to have been a part of it.’ When pressed on what he knew about a potential Man of Steel 2, he answered: ‘I don’t. I haven’t heard anything about it…I wish they had started 20 years ago. But that’s all right, they’re where they are.’

It doesn’t sound as though Fishburne’s particularly heartbroken about not returning to the DC Universe, which isn’t a great surprise considering he has a new role in the Marvel Cinematic Universe. It sounds like he was always more of a Marvel fan than he was DC. Though he bought comics from both competitors when he was young, Fishburne was really into ‘Fantastic Four, Spider-Man, Iron Man, Thor, Avengers, Hulk, Iron Fist‘.

It gives his induction into the MCU a bit more context, as Bill Foster (Giant Man, Goliath) in Ant-Man and The Wasp. ‘I wasn’t familiar with Bill Foster, because I wasn’t an Ant-Man reader … Ant-Man, I never really got into, but Bill Foster’s a cool character. I knew some of the story of Ant-Man. I knew, for example, who Hank Pym was. I knew about the Pym Particles, and I knew about Janet Van Dyne and The Wasp. It’s a beautiful way for me to enter the universe.’

Are you sad that Perry White may not return to the DCEU? Or is Laurence Fishburne better off in the MCU? Let us know in the comments.

Tags: Ant-Man and The WaspDCMarvelSuperman