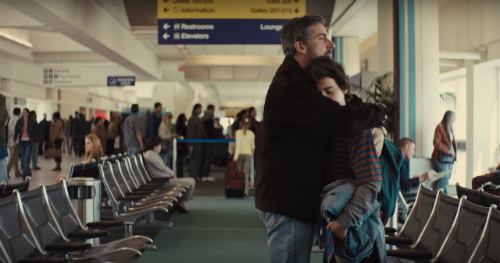 Amazon Studios seem to be entering the awards race with their first released footage at Beautiful Boy.

Belgian filmmaker Felix Van Groeningen has set out to make his English-language debut with this year’s Beautiful Boy. His 2012 film The Broken Circle Breakdown was nominated for Best Foreign Language Film at the 86th Academy Awards, but Groeningen may receive some more attention at the Academy this year if this first trailer for Beautiful Boy is any reflection of how good his movie will be.

Based on the bestselling memoirs of David and Nic Sheff, the film tells the heartbreaking true story of how a helpless father dealt with his son’s meth addiction. Written by Oscar-nominated screenwriter of Lion, the movie will cover how the Sheff family struggled with Nic’s addiction for many years.

With the emotional heft this trailer seems to carry, it makes sense for Amazon to try and push Beautiful Boy into some Oscar contention. Amazon had plenty of success with 2016’s Manchester by the Sea, but they weren’t as successful with Richard Linklater’s Last Flag Flying last year. With Timothée Chalamet hot off a Best Actor nomination, people will certainly be looking to see if he can deliver another outstanding performance. Steve Carell also earned himself some awards buzz in 2014 for his portrayal of John du Pont in Foxcacther, so hopefully the pairing of Carell and Chalamet will only bode well for Amazon.

Timothée Chalamet stars as Nic Sheff, with Steve Carell starring as his father, David. Maura Tierney and Amy Ryan will also be starring in the film. 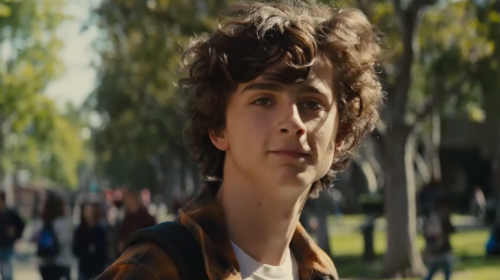 Amazon Studios has scheduled a theatrical release for Beautiful Boy on October 12, 2018.