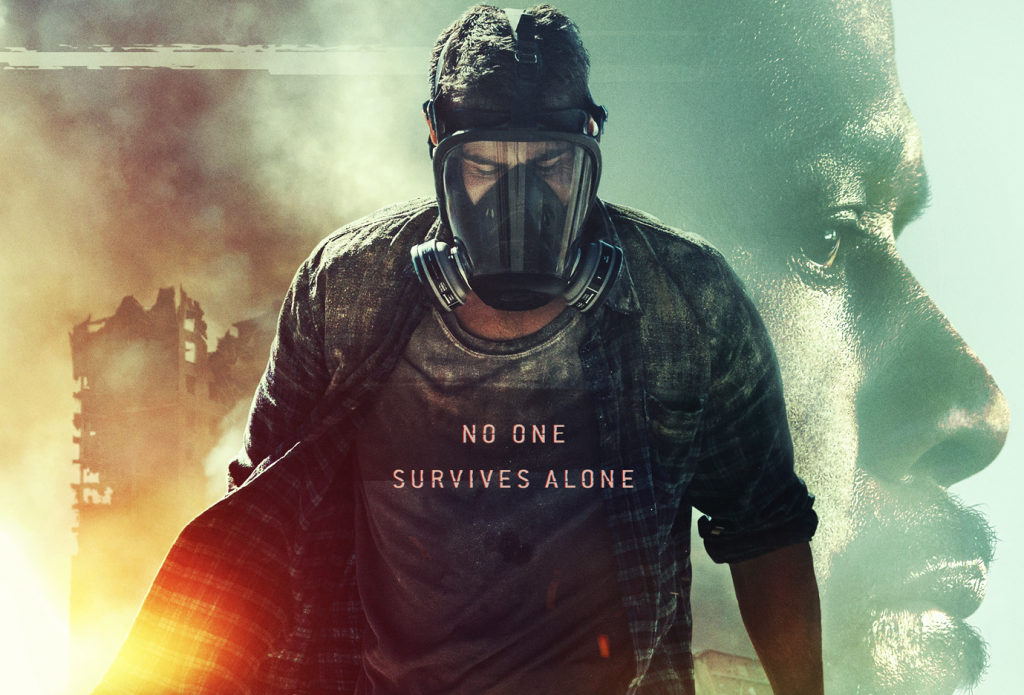 The first trailer for Netflix’s apocalyptic action movie How It Ends has been released, showing how a man (Theo James) travels across the continental United States during an apocalyptic event to reunite with his pregnant wife (Kat Graham) with the help of her father (Forest Whitaker).

The film, directed by David M. Rosenthal, is based on a script from Brooks McLaren. The script for How It Ends that was included on the Black List, an annual survey of unproduced scripts that are recognized for their quality by studio executives. Many films on the list have gone on to be financial successes or award-winners, which would make the script a good snag for Netflix.

The poster for the film can be seen below: 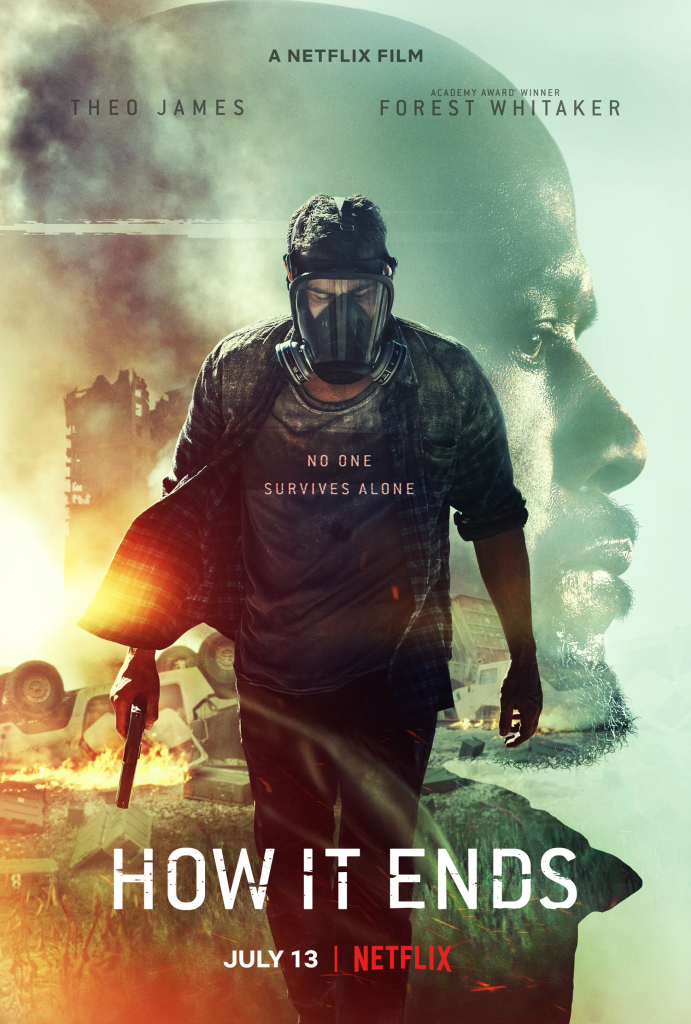