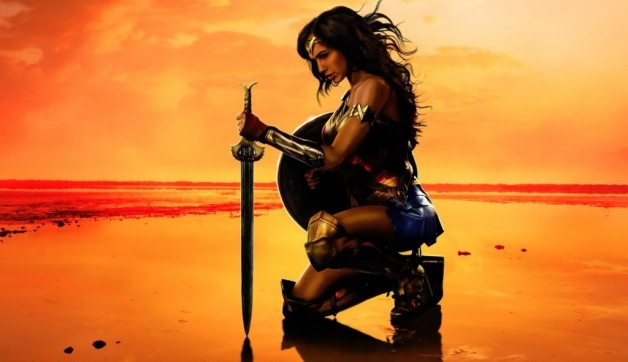 After an earlier tease for Wonder Woman 2 hinted at a title with WW84, it’s now official: the film will indeed be called Wonder Woman 1984. Lead actress Gal Gadot and director Patty Jenkins have revealed first looks at Diana Prince and Steve Trevor respectively.

Gadot and Jenkins collectively revealed the film’s title to be Wonder Woman 1984, making the film another period piece. Our first look at Diana in this time period shows her looking curiously and somewhat forlorn as the age of consumerism truly dawns on America:

But aside from 1980s nostalgia hitting the big screen, what’s of interest is that Steve Trevor (who died to stop Ares’s plan to prolong World War I) is back nearly 70 years later, and from the looks of things, he hasn’t aged a day: