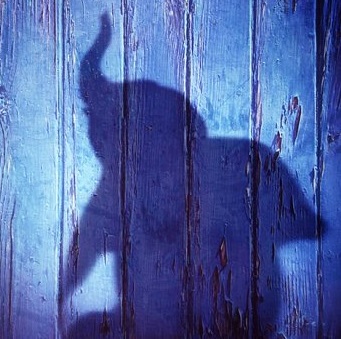 Dumbo doesn’t just fly, he soars as Disney release the first teaser trailer and poster for the highly anticipated live action remake of their animated classic.

The teaser trailer captures perfectly both the heartbreak and the exhilaration of Disney’s 1941 original, along with an obligatory pink elephant, as it re-introduces audiences to Disney’s beloved flying elephant. In addition to Dumbo himself, the teaser gives us our first look at the new characters created for this live action adaptation, including Holt Farrier (Colin Farrell) and his family, as it builds to that climatic moment where Dumbo takes flight.

Judging by this first teaser, Tim Burton was the perfect choice for this movie. The look of the film is instantly recognizable as both uniquely Burton’s own and as Disney’s Dumbo. The film looks gorgeous in this brief teaser and will no doubt look even better by the time it hits theaters next year.

Along with the trailer, Disney also unveiled the first teaser poster for the movie. The poster is beautiful in its simplicity, the silhouette of a young Dumbo in the spotlight, reaching for his magic feather. I think this might actually be one of my favorite posters in recent years, it’s so simple yet it captures the film so well. 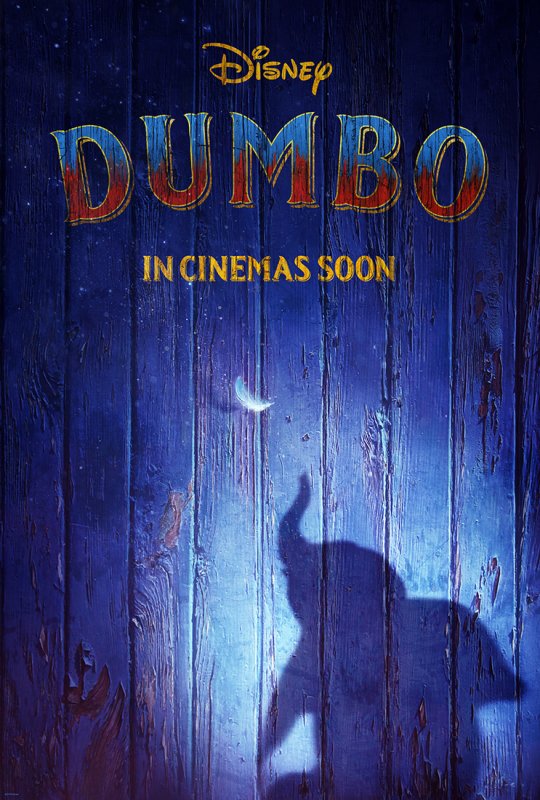 “Disney’s new live-action feature film “Dumbo” introduces Holt Farrier (Farrell), a former circus star who finds his life turned upside down when he returns from the war. Circus owner Max Medici (DeVito) enlists Holt to care for a newborn elephant whose oversized ears make him a laughingstock in an already struggling circus. But when Holt’s children (Parker and Hobbins) discover that Dumbo can fly, persuasive entrepreneur V. A. Vandevere (Keaton) and an aerial artist named Colette Marchant (Green) swoop in to make the peculiar pachyderm a star.”