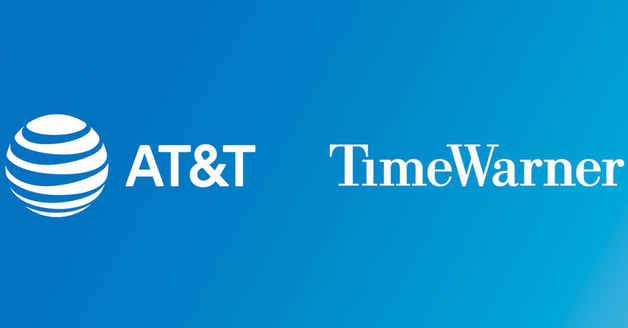 After a drawn-out legal battle over antitrust regulations following the proposed merger of AT&T and Time Warner, AT&T ultimately won the battle and can proceed with buying Time Warner without having to divest with any of their assets. The deal has not currently been finalized, but is expected to before the expected June 21 deadline.

CNBC reports that Judge Richard Leon has approved the vertical merger between the two companies without any strings attached. The Department of Justice previously expressed concerns with AT&T’s status as a cable and internet provider and Time Warner’s status as a content creator as something that could cause significant issues for consumers, with fears that people using either service would have to pay more money for certain content.

Representatives of both sides of the deal dismissed these claims, noting that the point of the AT&T acquisition was to increase the reach of Time Warner’s content. While the Department of Justice stated that Time Warner could merge with AT&T if they divested certain assets like Turner or DirecTV, the companies were confident enough in their legal case that they challenged the government. Ultimately, the two companies won out – the $85.4B purchase has just been cleared, giving both parties enough time to merge before June 21.

“We are pleased that, after conducting a full and fair trial on the merits, the Court has categorically rejected the government’s lawsuit to block our merger with Time Warner,” said AT&T General Counsel David McAtee in an official statement. “We look forward to closing the merger on or before June 20 so we can begin to give consumers video entertainment that is more affordable, mobile, and innovative.”

Rumors suggested that if the merger was blocked in part or in full, Time Warner would sell many of its assets to other potential buyers, including Warner Bros. and their subsidiaries like DC Films. However, with the merger approved, that won’t be necessary. This deal also effectively opens the floodgates for other mergers, as CBS and Paramount look to reunite and Comcast hopes to start a bidding war with Disney over Fox (who have, so far, indicated that they would much prefer to work with the Mouse House). In any case, the media landscape should undergo some significant changes over the next few years, as longtime content producers like Fox and Disney adjust to fierce competition from upstart tech giants like Netflix and Amazon.