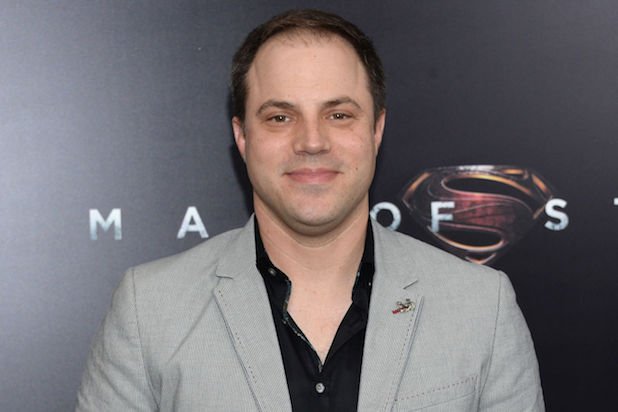 As the Warner Bros. reshuffle continues, Geoff Johns is the latest key figure to step away from DC Entertainment.

Johns, formerly the President and Creative Officer of DC Entertainment, will no longer hold hold his executive position in the DCE hierarchy, but that doesn’t mean his involvement with the franchise is over.

Instead, Johns is entering into an exclusive writer-producer deal with DC and Warner Bros. with his new studio Mad Ghost Productions, according to The Hollywood Reporter. For the time being, DC Entertainment’s publisher Jim Lee will take on the role of Creative Officer while continuing his duties as publisher with Dan DiDio, who has worked with him jointly in the position since 2010.

The move could work out well for DC, as Johns no longer has his boardroom responsibilities and can focus on his creative duties. ‘I took on a role at DCE because I love the characters and this universe more than anything,’ Johns explained in his statement. ‘But, I want to spend my days writing and on set. I’m thrilled to get back to a more hands-on creative role. It’s a dream job on dream projects, reaching even deeper into DC’s vast pantheon of characters.’

He won’t only be involved on the movies side of DCE though. Johns is writing for Titans, the first original series for DC’s upcoming digital service, which he also co-developed and executive produced.

‘Geoff is a super talented writer and truly embedded in the DC Universe and its characters,’ said Toby Emmerich, the picture group chairman who was responsible for installing Walter Hamada as President of DC-based films in January. ‘We’re thrilled that he’s returning to his passion and his roots as a writer and producer. And, it’s even better that he’s staying in our Warner Bros. family. We look forward to working with him on Green Lantern and other projects going forward.’

In his publishing role, Geoff Johns will write and curate a DC pop-up label called The Killing Zone, which will focus on new, lesser known and dormant DC characters. He will also write a new Shazam comic as well as The Three Jokers, a story that had been previously sidelined once he took up the role of President of DCE.

‘Geoff is one of DC’s most prolific writers, and we can’t wait to see what he does next now that he will be dedicating 100 per cent of his time to telling the best DC stories possible across all media,’ said DiDio and Lee in a statement.

Does this move make you excited for the future of the DC universe? Let us know in the comments.