Sebastian Stan is Glad He Didn’t Get Captain America Role 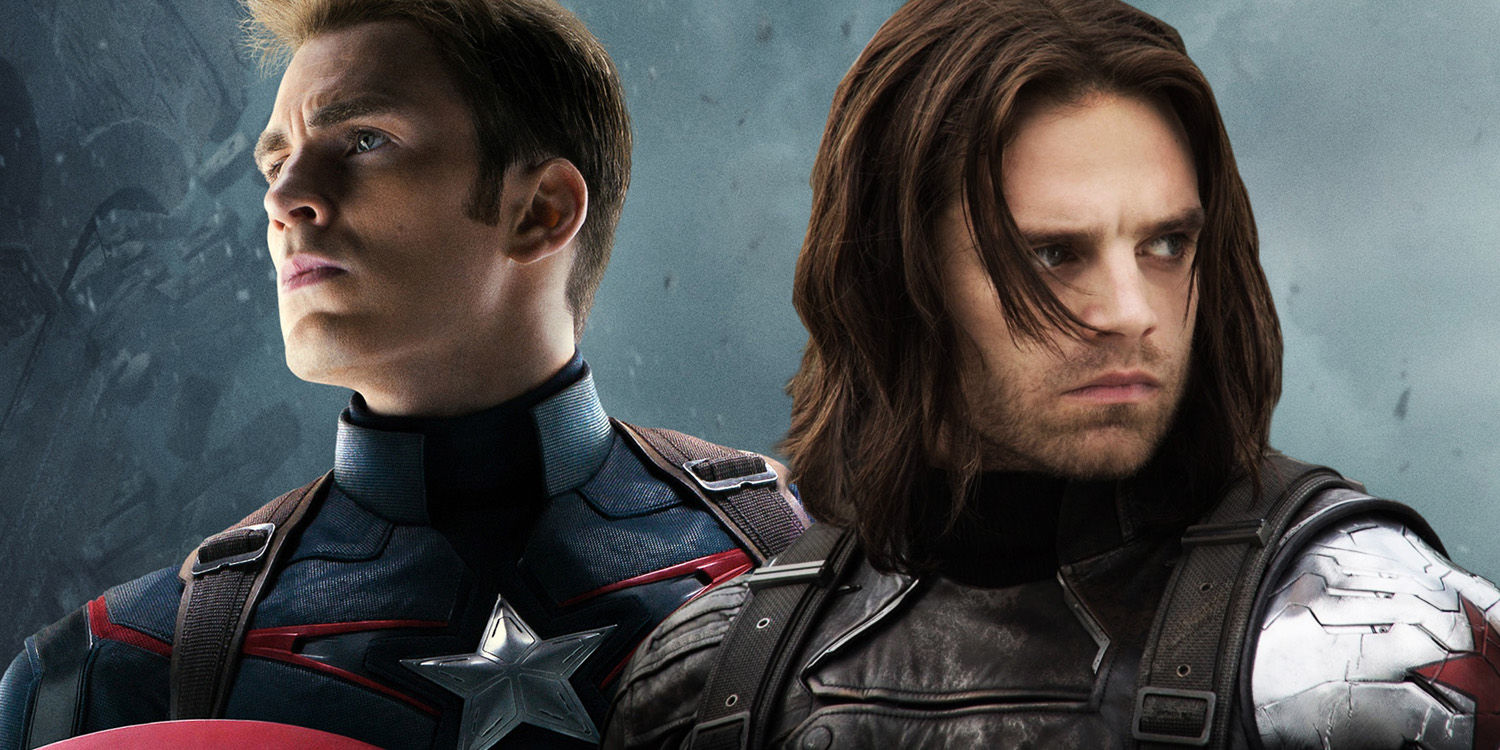 In an interview with CNBC Make It, Stan revealed he was initially told he wasn’t ‘right for the part’, but feels the role of Bucky is a much better fit.

In the end, Stan feels the decision ‘worked out’. He considers Bucky to be a ‘much better role’, and he’s not wrong. As great and heroic as Captain America is, films since have revealed there’s a lot of layers to Bucky. The character went on to become the brainwashed HYDRA assassin The Winter Soldier, before Steve Rogers finally broke that spell and made him an ally again.

Nevertheless, Bucky is haunted by the crimes he committed while enslaved by HYDRA. It even got to the point where he willingly let himself be placed into stasis so that he could never be manipulated into hurting anyone ever again, and now the character seems to be focused on atoning for his sins and getting over his past. It’s been a great character arc, one arguably more interesting than Steve Rogers’ ‘man out of time’ schtick.

Stan was careful not to take the initial rejection too hard. ‘Try not to take things personally. Learn how to face rejection,’ he said. ‘No matter what you do, stay obsessed with it.’

It seems that was the right move; with Chris Evans expected to bow out of the franchise after Avengers 4, he might get a chance to play Captain America after all. His 9-movie deal with Marvel certainly suggests that’s the plan, and Bucky Barnes has gone on to assume the role of Captain America in the comics.

Would you have preferred Sebastian Stan in the role of Steve Rogers, or do you think Chris Evans was perfect for the role? Let us know in the comments.