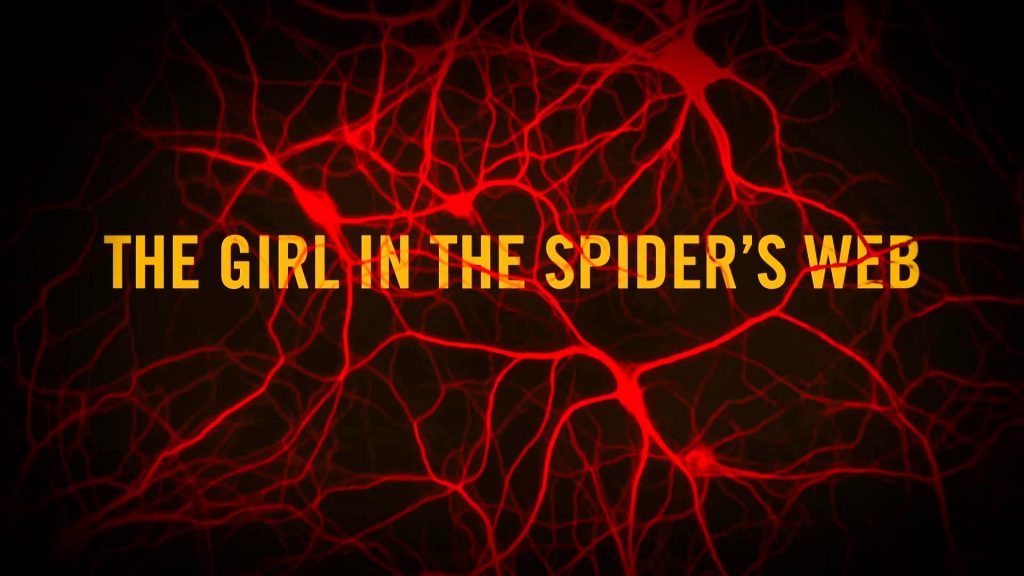 The girl with the Dragon Tatoo is back.

Based on the fourth novel in Stieg Larsson and David Lagercrantz’s Millennium book series (which includes The Girl with the Dragon Tattoo, The Girl who Kicked the Hornet’s Nest, The Girl who Played with Fire), The Girl in the Spider’s Web shows Claire Foy (The Crown) as Lisbeth Salander on her continued campaign against corruption as a figure from her past reemerges.