‘The LEGO Movie 2’ Assembles its First Trailer and Poster 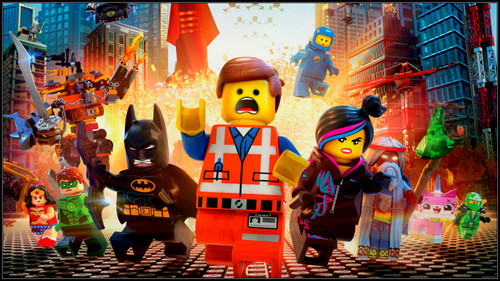 The LEGO Movie 2: The Second Part‘s first poster and trailer are here. But is everything still awesome in this world?

As it turns out, the answer to that is “No.” – because in the years following the Duplo invasion at the end of Taco Tuesday, Bricksburg has turned into a wasteland, leaving everyone bitter and hardened… Except for Emmet, who is the same as ever. But when an alien invader known as Sweet Mayhem kidnaps Emmet’s love Lucy and his other friends, he’ll have to toughen up as he prepares to take a journey into space.

In addition, here’s the teaser poster that hit yesterday: