The First Official Teaser Trailer for ‘Bumblebee’ Is Here 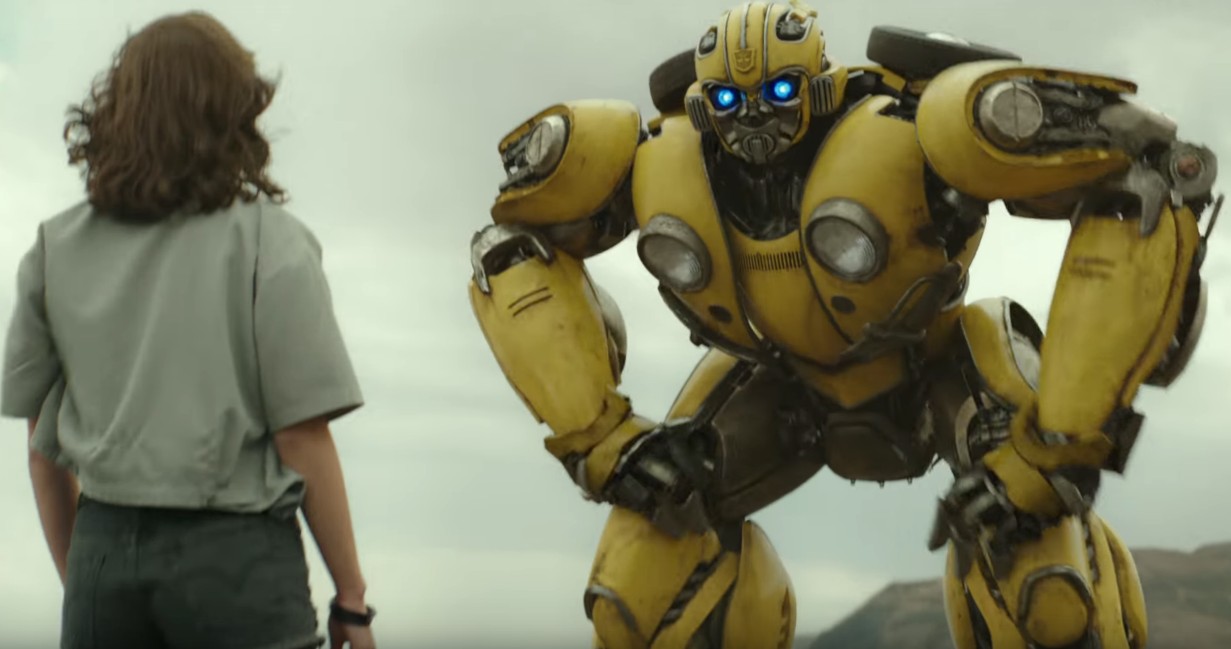 Paramount Pictures has just released the first teaser trailer for Bumblebee – a prequel film to Michael Bay’s Transformers series. The movie is directed by Kubo and the Two Strings director Travis Knight, and stars Hailee Steinfeld and John Cena. The script is written by Christina Hodson.

On the run in the year 1987, Bumblebee finds refuge in a junkyard in a small Californian beachtown. Charlie (Hailee Steinfeld), on the cusp of turning 18 and trying to find her place in the world, discovers Bumblebee, battle-scarred and broken. When Charlie revives him, she quickly learns this is no ordinary, yellow VW bug.

This will be the first Transformers movie not directed by Michael Bay. With a decreased interest towards the last two Transformers movies, Hasbro and Paramount decided to put on hold Transformers 6, which was supposed to close one cycle of films about the giant alien robots fighting on Earth. Transformers 6 was first slated for a release in 2019, but on a recent convention Hasbro revealed that there are still no firm plans on that. 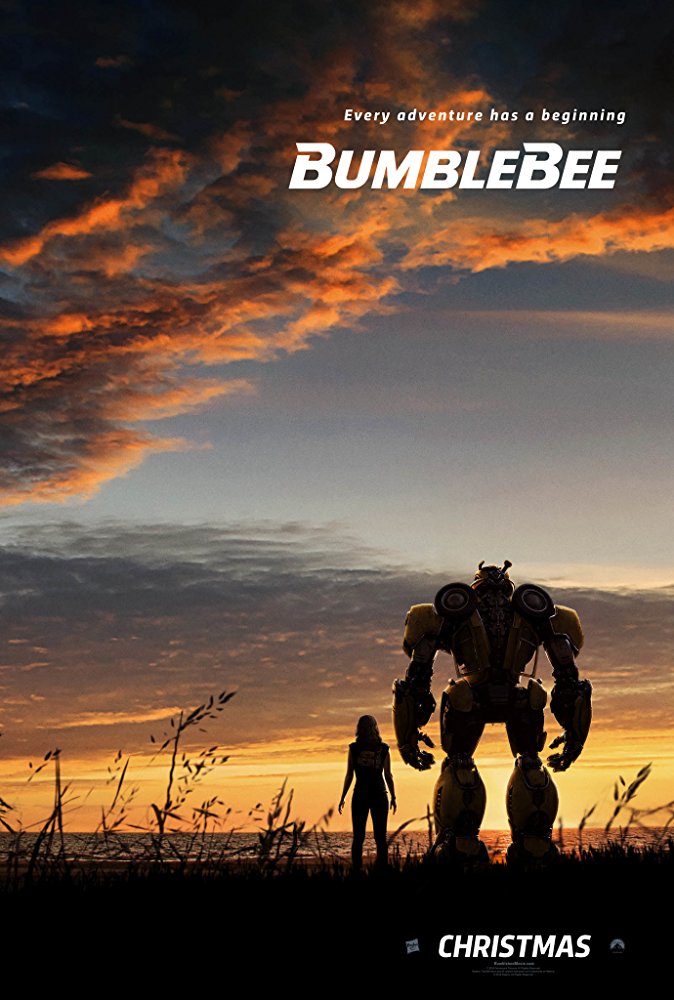 Founder of MNN, SWNN and the Cantina forums.