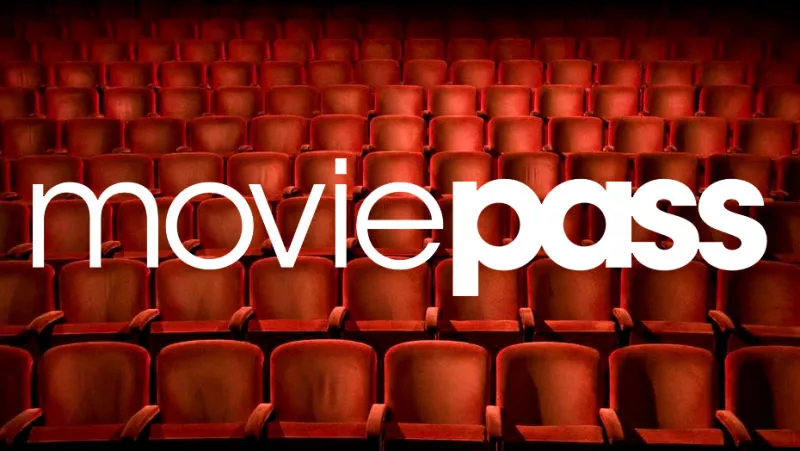 The people behind the MoviePass service, which allows customers to see as many as one movie per day for a flat fee of $9.95 (with some restrictions), is now looking to get into the business of making a few movies of their own.

The Hollywood Reporter has learned that MoviePass’ parent company Helios and Matheson Analytics will acquire Emmett Furla Oasis Films (Lone Survivor, Broken City), including its unreleased film slate, in a cash and stock deal. HMA will have a 51% share of the company while EFO will retain 49% of their own company. MoviePass CEO Mitch Lowe issued the following statement about the merger:

“To have such a well-known, quality production company join forces with the Helios/MoviePass group of companies at this early stage in our development is truly remarkable. I believe this partnership with Emmett Furla Oasis Films will accelerate [efforts to increase the company’s output of content] and demonstrate the power of MoviePass to drive movie theater attendance and downstream sales, for the benefit of moviegoers, movie theaters, studios and the filmed entertainment ecosystem as a whole.”

It is currently unclear if the films produced by EFO going forward will only be available to MoviePass subscribers, but that seems financially-unfeasible. It is likely, however, that MoviePass will find a way to incentivize their customers to see the movies that they produce in the theater.