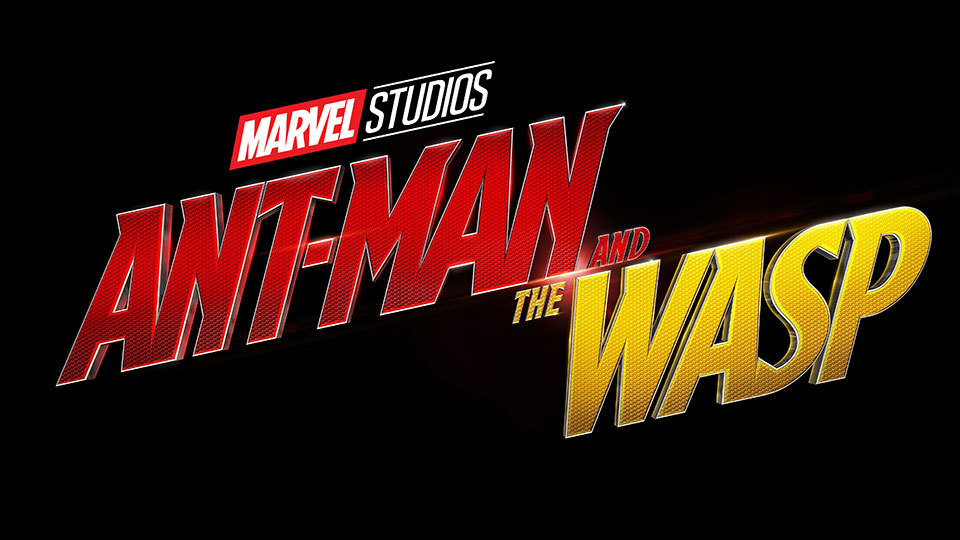 A good hero always has a plan to save the world, and Ant-Man lays out his in new footage from the first TV spot for Ant-Man and The Wasp.

It may not be the most thought out plan, but at least his heart’s in the right place.

Hopefully he’ll get better at making plans by the time Thanos returns in Avengers 4 … assuming he doesn’t turn to dust in this one!

Ant-Man and The Wasp is due for release July 6th, starring Paul Rudd and Evangeline Lilly.