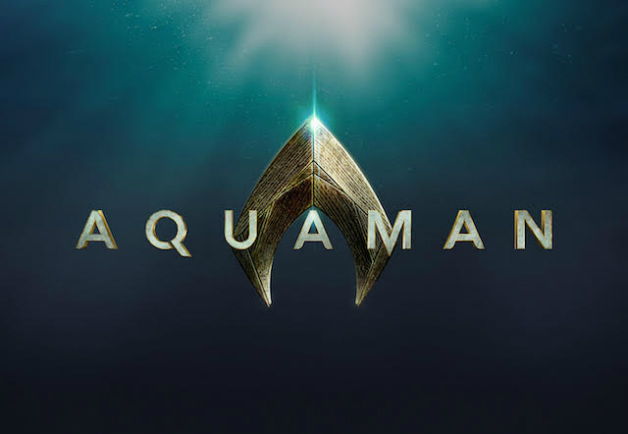 Aquaman was generally agreed to be one of the better parts of last year’s Justice League, which is just as well considering that he’s leading the first follow-up to that movie. At a licensing convention in Las Vegas, a new promotional image of Jason Momoa as the title character surfaced.

With Aquaman set to revolve around a crisis over who controls Atlantis, the title hero has to be prepared for war, so a new poster shows the character in aquatic-looking battle armor:

For fans of the classic costume, don’t be too worried: previous leaks have suggested he’s got an upgraded version of his Justice League duds complete with green boots and gloves, along with an actual three-pronged trident.