‘The LEGO Movie 2’ Gets a Title and Release Date 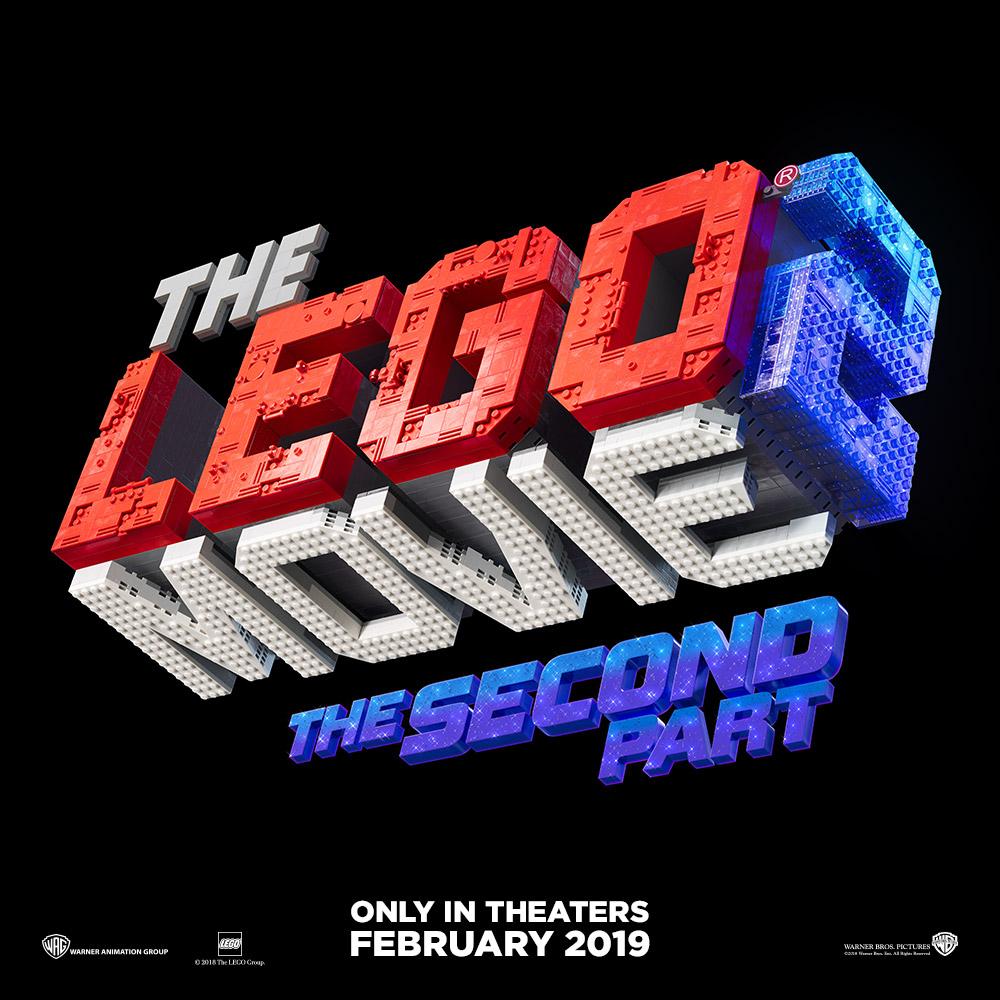 The official LEGO Twitter account has revealed the title of the hotly-anticipated sequel to 2014’s The LEGO Movie, along with its release date and a brand new logo.

The film is simply titled The LEGO Movie 2: The Second Part, and will be released on 8 February 2019. It’s a fitting title that’s very much in keeping with the tone directors Phil Lord and Chris Miller set in the first movie.

Lord and Miller will not be returning to direct the sequel, though they wrote the first draft of the script and will serve as producers. Instead, the film will be helmed by Mike Mitchell (Trolls, Shrek Forever After, The SpongeBob Movie: Sponge Out of Water). The script was recently rewritten by Raphael Bob-Waksberg, creator of Bojack Horseman.

Are you excited for The LEGO Movie 2: The Second Part? Let us know in the comments below.