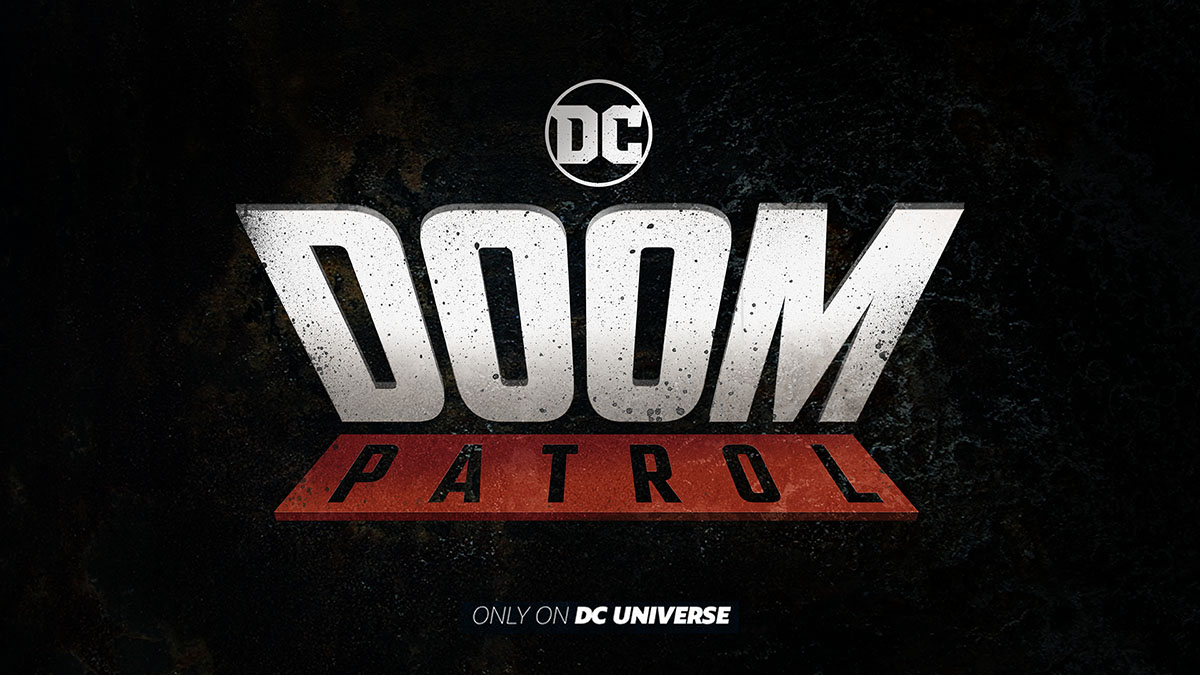 Last night Warner Bros. and DC Comics announced a fourth live action series for their upcoming DC Universe platform – Doom Patrol. It appears to be set in the same continuity as the upcoming Titans show on the same service.

Doom Patrol is a re-imagining of one of DC’s most beloved group of outcast Super Heroes: Robotman, Negative Man, Elasti-Girl, and Crazy Jane, led by modern-day mad scientist Dr. Niles Caulder (The Chief). The Doom Patrol’s members each suffered horrible accidents that gave them superhuman abilities – but also left them scarred and disfigured. Traumatized and downtrodden, the team found purpose through The Chief, who brought them together to investigate the weirdest phenomena in existence – and to protect Earth from what they find. Part support group, part Super Hero team, the Doom Patrol is a band of super-powered freaks who fight for a world that wants nothing to do with them. Picking up after the events of Titans, Doom Patrol will find these reluctant heroes in a place they never expected to be, called to action by none other than Cyborg, who comes to them with a mission hard to refuse, but with a warning that is hard to ignore: their lives will never, ever be the same.

Cyborg’s inclusion in the series is noteworthy for a number of reasons. As one of the original Teen Titans, fans have been hoping that he will appear in the Titans series and his inclusion here certainly points towards that being a possibility. Another possibility is that Cyborg could be a member of the Justice League. We know Batman exists in this universe and Cyborg has been a member of the comic book League since DC’s New 52 reboot in 2011 as well as being a founding member of the team in the Justice League movie last year.

There’s still no word on whether Titans and Doom Patrol take place within Berlanti’s popular Arrowverse of shows, but since those series take place within a multiverse it seems reasonable to assume that Titans and its new spin off could exist on a previously unexplored world within that multiverse. Whether or not those worlds will ever meet is likely a far more complicated situation but, as has been seen before, anything is possible if there’s a will for it.

The thirteen-episode series from Berlanti Productions is executive produced by Greg Berlanti, Geoff Johns, Sarah Schechter, and Jeremy Carver, and is expected to arrive on DC Universe in 2019.