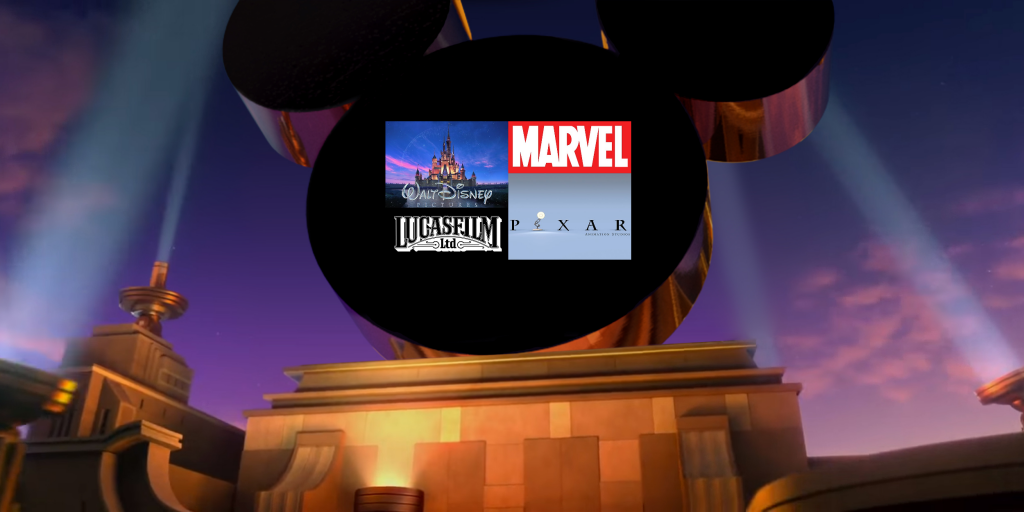 Comcast refuses to give up when it comes to Disney’s purchase of Fox, as the owner of Universal is apparently organizing with the banks in an attempt to outbid the existing offer. However, even if Comcast makes Fox a better offer, it’s still unlikely that they’ll successfully derail Disney’s plans.

CNBC is reporting that Comcast is making a play to upend Disney’s purchase of Fox by offering as much as $60B to acquire a majority stake in Sky. Sky is a major part of Disney’s acquisition plans for Fox, and something that Disney have offered to purchase after Fox’s request to own a majority of Sky was denied by UK regulators. Fox previously rejected Comcast’s earlier offers to buy all of their entertainment assets, noting that they felt Disney was the best place for their intellectual properties, even though they offered more than Disney.

Here’s the thing: one of the big reasons why Fox chose Disney as a buyer is that they’ll have an easier time getting through regulation. An internet and cable provider like Comcast buying something like Fox would likely be met with the same challenges that are facing AT&T and Time Warner right now with their merger, which has created tons of headaches for their respective executives. The AT&T deal appears to be a major factor in all of this as well; Comcast reportedly won’t make their move until after they hear the verdict on that case, which has been the talk of the town at the United States Department of Justice. It’s sounding like Time Warner may be able to make their merger work out provided that they divest control over certain assets, which may or may not be a price they’ll be willing to pay to join forces with a larger company; if such a deal works out, then Comcast is said to make their play at Fox.

For all the talk of the Disney-Fox deal being “a monopoly”, it fails to account for the fact that Disney doesn’t have a stake in either cable or internet; sure, such a merger will dominate the film market, but it won’t make that market or other markets noncompetitive in the face of the coming streaming and on-demand wars, which is the real issue here. This move will likely complicate the existing deal, but there’s a good chance that Disney will ultimately win the day on this front because it’s the smaller of the two companies and one that has a much greater incentive to get these assets with the coming launch of their streaming service.

In all likelihood, fewer jobs will be lost if Fox goes over to Disney instead of being sold for parts, which would translate to an easier time for shareholders and fewer jobs lost. Disney CEO Bob Iger’s leadership is a key factor in this as well, as is the possibility that one of Murdoch’s sons gets to join Disney’s board of directors as well. The fate of the AT&T-Time Warner bid will certainly impact how Fox proceeds, but it’s in their best interests to stay the course, no matter how much money Comcast throws their way.